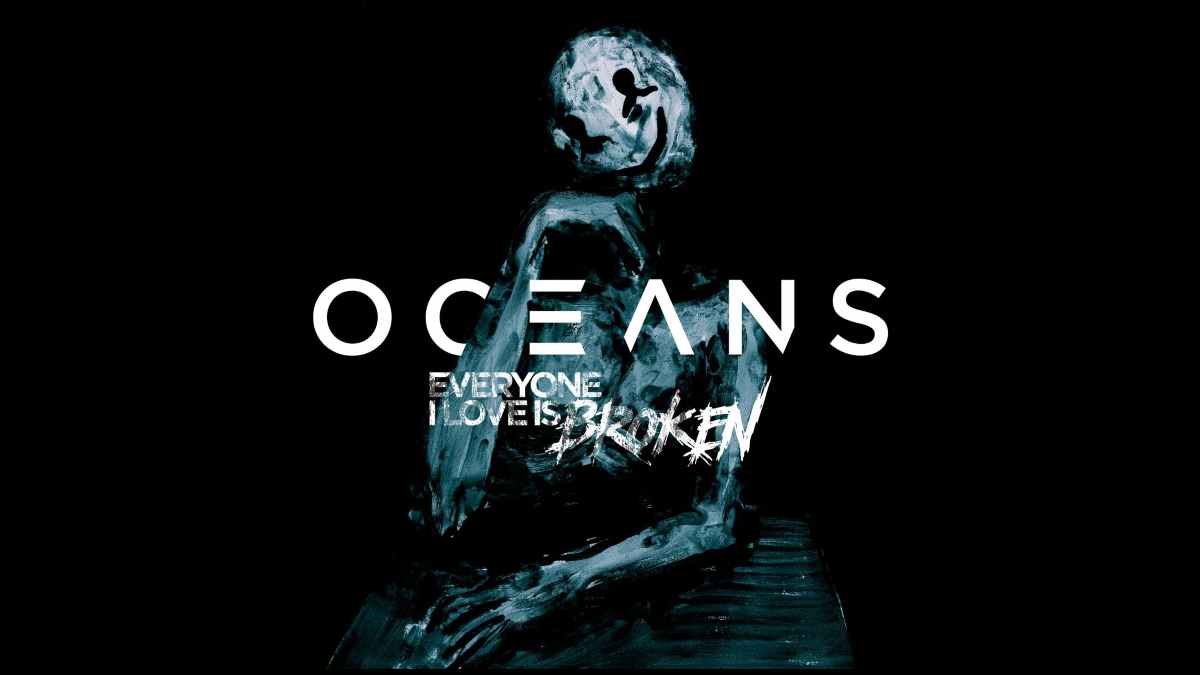 Oceans have released a music video for their new single "Everyone I Love Is Broken", which is a collaboration with Machine Head's Robb Flynn and comes from their brand new digital EP "We Are Not Okay".

Timo Rotten had this to say, "Working with Robb and all the other amazing people that contributed to this EP was an experience I will never forget.
Everyone was so positive about it and we all put so much energy into this without the slightest hint of hesitation.

"It's just absolutely mind-blowing to me and I couldn't be happier about how it all turned out. Together we can make a difference and end the stigma of mental health once and for all!"

Robb Flynn added "The OCEANS team reached out to me with a really unique idea for a song. There was a public blog about depression that anyone could add their story to, the band partnered with the blog and took bits of peoples stories, and from that concept came the lyrics for this song.

"As someone who has battled and written about depression, I know how powerful music can be to fight off the feeling. This song has a powerful message, I'm honored to be a part of this great song." Watch the video below:

Oceans Of Slumber Cover 'House Of The Rising Sun'

Oceans Share New Single 'I Want To Be Whole Again'