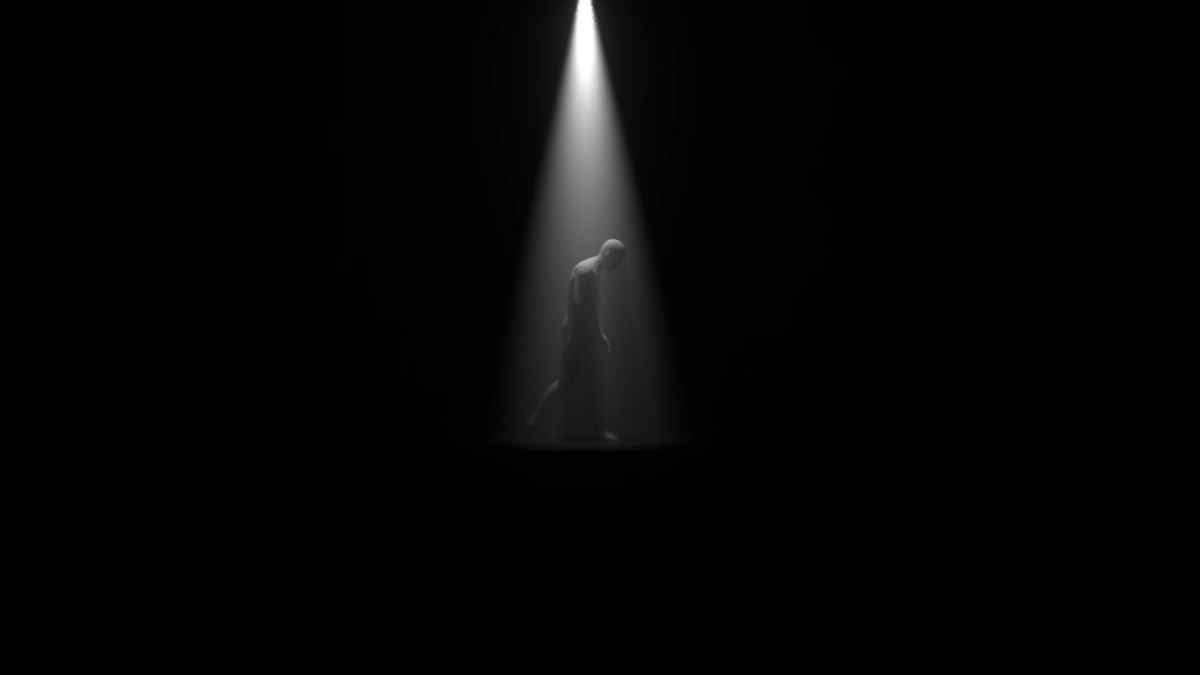 (hennemusic) Royal Blood are streaming a video for their cover of "Sad But True", which comes from the all-star tribute album to the band's "Black Album", entitled "The Metallica Blacklist."

Arriving next month in sync with the release of an expanded 30th anniversary reissue of Metallica's 1991 self-titled fifth album, the companion package features interpretations of songs from The Black Album from more than 50 artists spanning a vast range of genres, generations, cultures, continents and more.

"Our cover of 'Sad but True' for the Metallica Blacklist is OUT NOW," says the duo of bassist/singer Mike Kerr and drummer Ben Thatcher. "It was an honor to be asked to be a part of this, and we're very happy to be supporting the All Within My Hands Foundation and (UK children's hospice) Chestnut Tree House."

The Metallica Blacklist will be available digitally September 10th, with physical formats to follow on October 1st including 4 CD and a limited edition 7 LP vinyl pressing. Watch the video here.