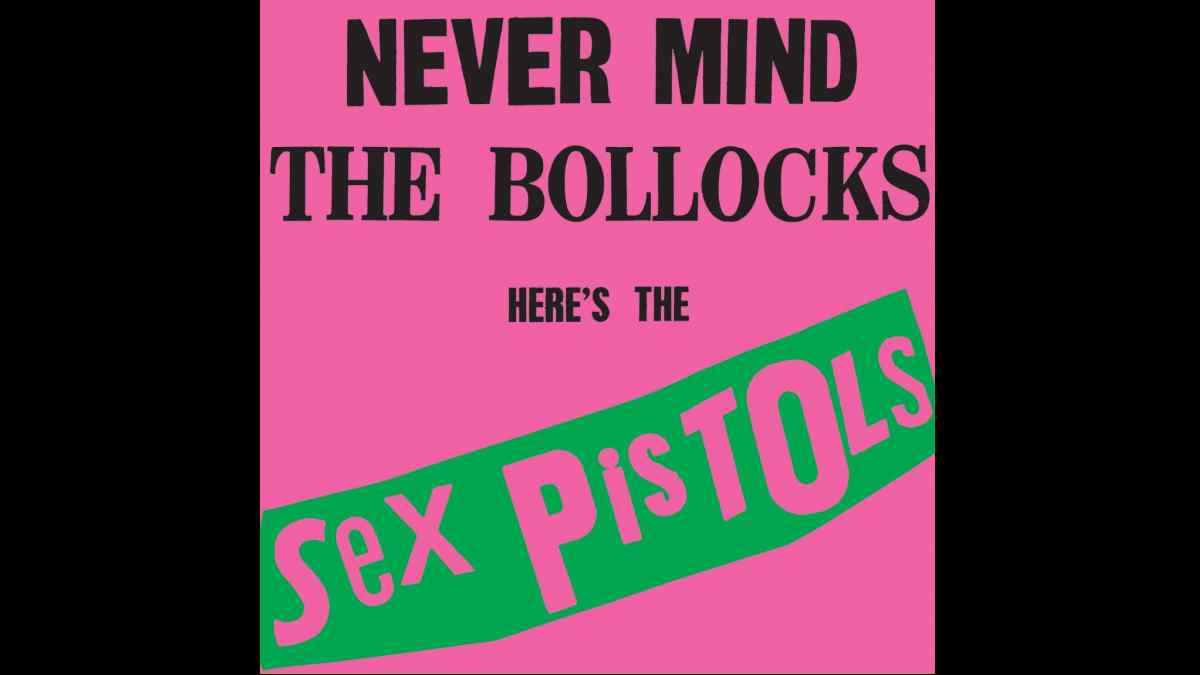 Two former members of the Sex Pistols have won a legal battle against singer Johnny Rotten over the right to use the band’s songs in an upcoming television series about the iconic UK punk band.

The case brought by guitarist Steve Jones and drummer Paul Cook took center stage in a London High Court last month as the pair sought to include the group’s songs in the forthcoming F/X limited series “Pistol”; based on a 2017 memoir by Jones entitled “Lonely Boy: Tales from a Sex Pistol”, Rotten (John Lydon) refused to grant permission for the songs to be included.

The surviving members brought the case in an effort to enforce the terms of a 1998 band agreement stating that decisions regarding licensing requests could be determined on a “majority rules basis”; a lawyer for Cook and Jones said both the band’s original bassist, Glen Matlock, and the estate of Matlock’s replacement, Sid Vicious (who died in 1979), supported their position.

The BBC reports a judge ruled on Monday that the contract was valid and active, and that the majority of the band could overrule any individual member's veto.

The judge, Sir Anthony Mann, also noted that Lydon "had actually signed away his power to control the use of music rights" to publishing and music companies such as Warner Chappell Music and BMG, while adding that the singer retained "only qualified rights of approval which could be overridden if he was being unreasonable. It may be that those companies, for their own reasons, chose to seek his permission from time to time, but ultimately they could act as they saw fit."

In a joint statement after the ruling, Jones and Cook said: "We welcome the court's ruling in this case. It brings clarity to our decision-making and upholds the band members' agreement on collective decision-making. It has not been a pleasant experience, but we believe it was necessary to allow us to move forward and hopefully work together in the future with better relations." More details about the series here.