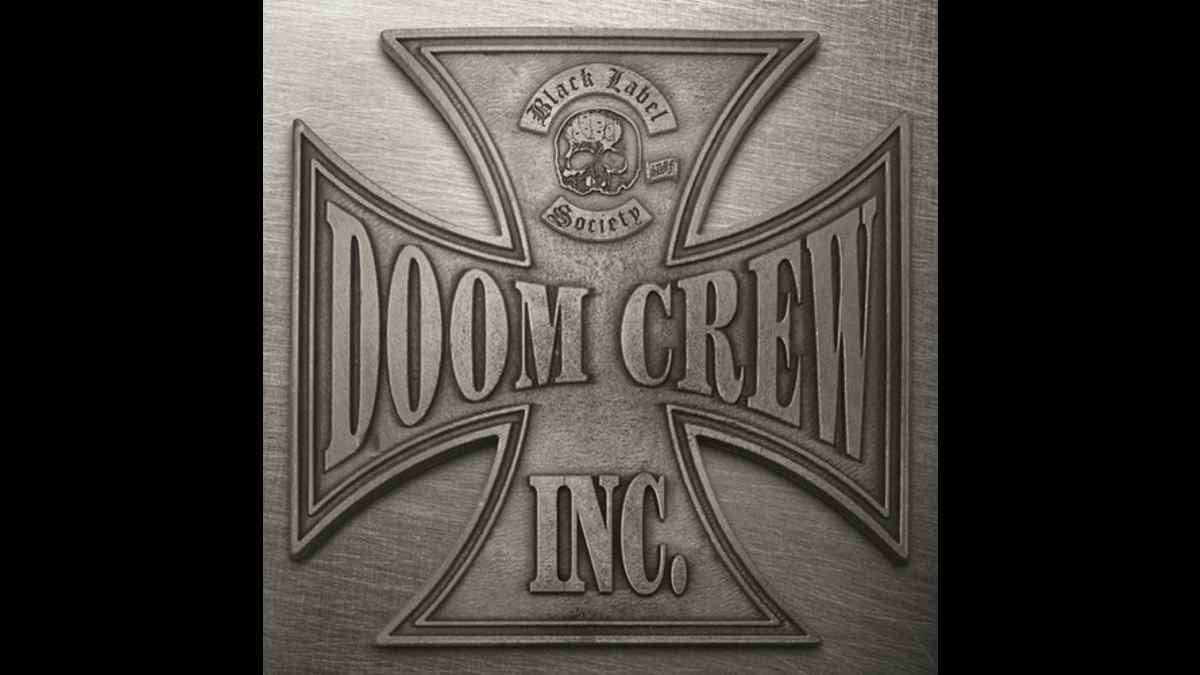 Black Label Society have released a video for their new single "Set You Free", which is the first single from their forthcoming 11th studio album, "Doom Crew Inc."

The new record will released in multiple formats on November 26th, including digitally, on CD and vinyl plus a deluxe edition that includes vinyl, CD longbox, cassette and more.

Band leader Zakk Wylde (Ozzy Osbourne) describes the new 12-track effort as a twin guitar record with himself and Dario Lorina. He said, “We incorporated Father Dario even more into the solos, doubling with me and being more involved in that regard.

“It really, truly is a two-guitar album, more so than ever. A twin guitar band, whether it’s the Allman Brothers or Judas Priest, with harmony lines, unison lines, and trading off solos.

"It stemmed from the live shows, where we’d both go into the crowd and extend songs like ‘Fire It Up.’” Watch the video below: