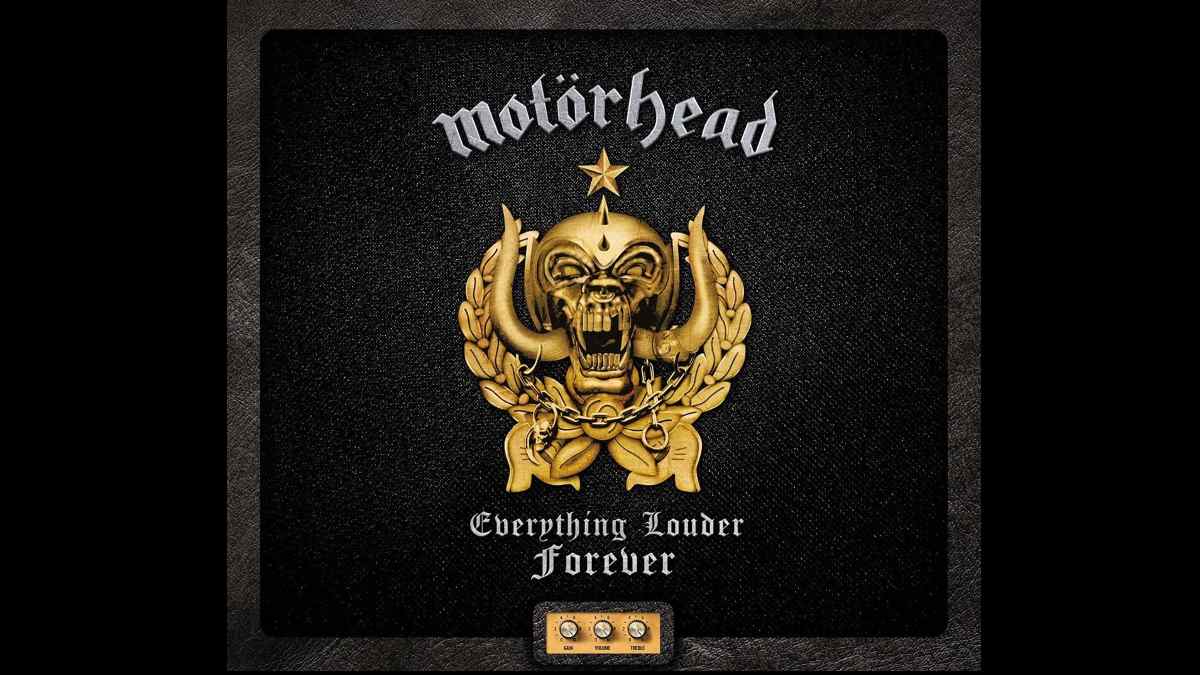 (hennemusic) Motorhead have announced that they will release a new collection, that will be entitled "Everything Louder Forever - The Very Best Of", on October 29.

Billed as "the definitive collection of their loudest songs ever and the first to span their entire career", the project delivers material from their legendary 22 album career - from their self-titled 1977 debut to their final release, 2015's "Bad Magic."

Formed in London, UK by Ian "Lemmy" Kilmister in 1975, the band racked up 15 million in worldwide album sales, a 2005 Grammy Award, and the support of millions of music fans around the globe.

"Everything Louder Forever - The Very Best Of" will be available in multiple formats: the 2CD digipak and 4LP fold out sets will feature 42 tracks, while the 2LP set will include 22 tracks in a gatefold package.

Motorhead disbanded following Lemmy's death in 2015 at the age of 70 from prostate cancer, a cardiac arrhythmia, and congestive heart failure. The tracklist can be seen here