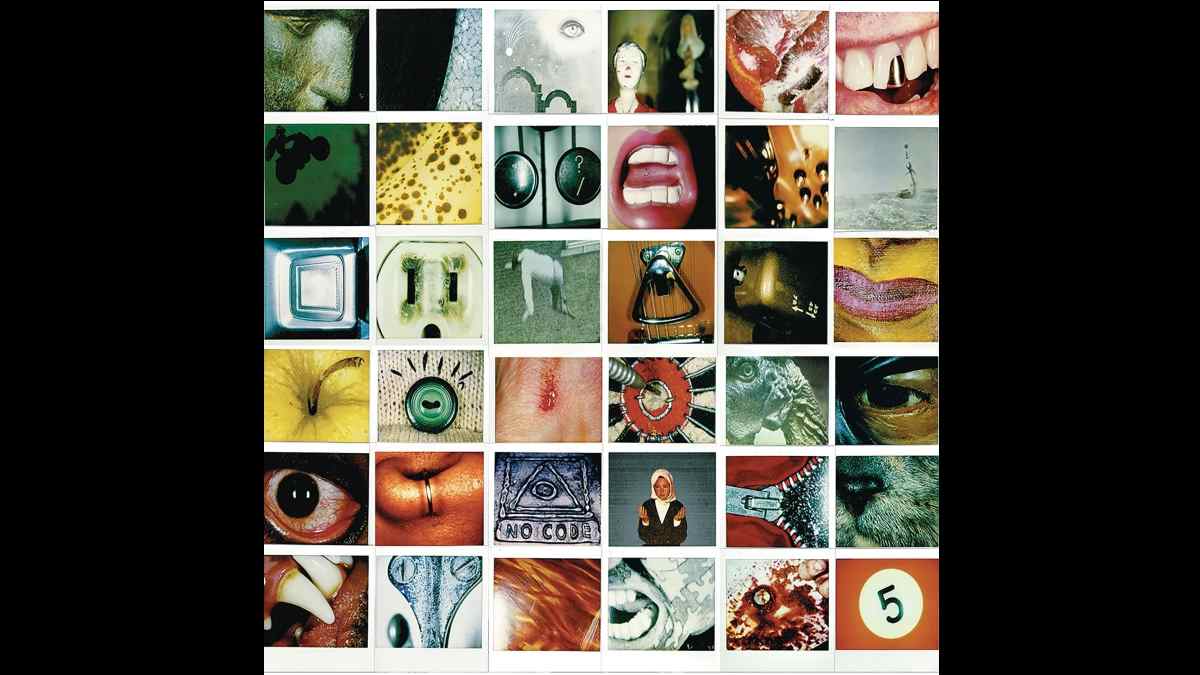 (hennemusic) Pearl Jam have released a pair of newly-remixed anniversary editions of their 1991 debut, "Ten", and 1996's "No Code" albums. Both records were issued on August 27 - five years apart - with "Ten" marking its 30th anniversary and "No Code" its 25th milestone.

The anniversary editions were fully mixed by Pearl Jam producer and sound engineer Josh Evans in Dolby Atmos and Sony 360 Reality Audio to provide listeners with an immersive, sonic experience.

"These two albums sound amazing in the immersive format," Evans said in a statement. "For 'Ten', the goal was to create the best version of the record, bigger, wider, and higher fidelity; now, it actually sounds as great coming out of your speakers as it does in your memory of hearing it the first time. Twenty-five years ahead of its time, 'No Code' almost sounds like it was intended to be an immersive album; experimental layers, nuance, and raw aggression are all amplified and expanded in a simultaneously bigger and more intimate experience."

"Ten" went on to sell more than 13 million copies in the US, while "No Code" earned the Seattle outfit their third straight US No. 1 album.