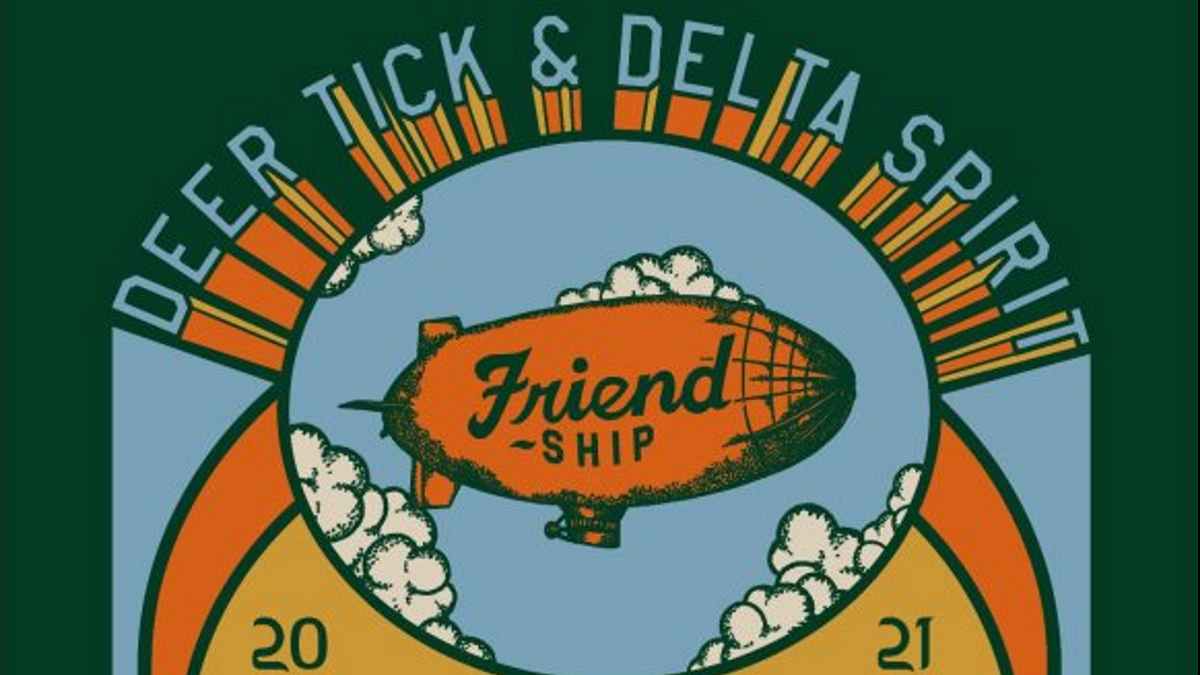 Deer Tick have announced that they will be teaming up with Delta Spirit for their upcoming 'FriendSHIP Tour' that will be hitting cities across the U.S. this fall.

They will be launching the trek on October 30th at The Observatory North Park in San Diego, CA and will conclude the tour with two nights at Webster Hall in New York City on November 22nd and 23rd.

John McCauley of Deer Tick had this to say, "I don't really know what to say in order to promote a tour after such a tragic year, so I'll keep it brief. This fall we're hitting the road with Delta Spirit, and the theme of the tour is friendship!

"It's an easy one because we're all very grateful for our friendship with one another. We're looking forward to making memories with them and with you."

Delta Spirit's Matthew Logan Vasquez added, "Deer Tick and us go back over a decade. There are already so many fun memories in so many different cities. We're all looking forward to this run together. It just makes sense!" See the dates below: