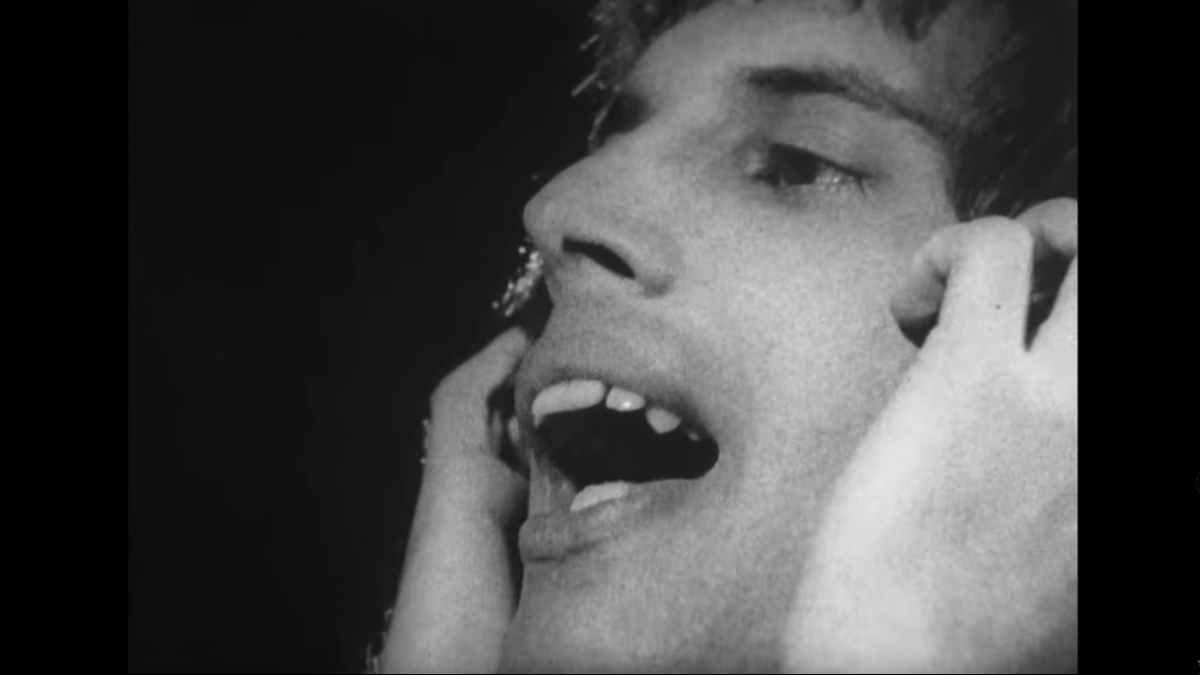 (hennemusic) Queen celebrate winners with their 1977 classic, "We Are The Champions", in the latest episode of the group's weekly video feature, The Greatest.

Written by Freddie Mercury, the future global anthem was recorded for the group's sixth album, "News Of The World."

Upon its release, the UK press challenged the band, and Freddie in particular, for a lack of 'modesty' in coming up with such an 'arrogantly' titled song.

When asked "where's the modesty gone?", drummer Roger Taylor replied: "Well there isn't any. No modesty whatsoever. After the slagging off we get from the English music press, I mean who cares? We've got nothing to lose now."

"Oh, I'm a cold, heartless bugger," added Mercury. "No, it has absolutely nothing. It's just pure commercial, call it what you like. It's the most egotistical and arrogant song I've ever written."

Reportedly written in 1975 but not recorded for another two years, the track's message and sense of style even caught the band members off guard at first glance.

"I think we were all just mildly shocked, 'cos it sounded so, kind of, arrogant," says Brian May. "But of course, it only takes a moment's thought to realise that 'We Are The Champions' doesn't just mean me, and my pals, it means all of us.

"But, you know, it came from him and there was a kind of delicious arrogance to Freddie and I think, if I'm truthful, I think, you know, the very first meaning of it probably was that we were, you know, damn right. We were dragged through all kinds of hell by people, but we emerged victorious."

A top 5 hit in several countries, including the US and UK, "We Are The Champions" entered the Grammy Hall Of Fame in 2009 and, in 2011, a team of scientific researchers at London's Goldsmiths University identified it as "the catchiest song ever written." Watch the episode here.