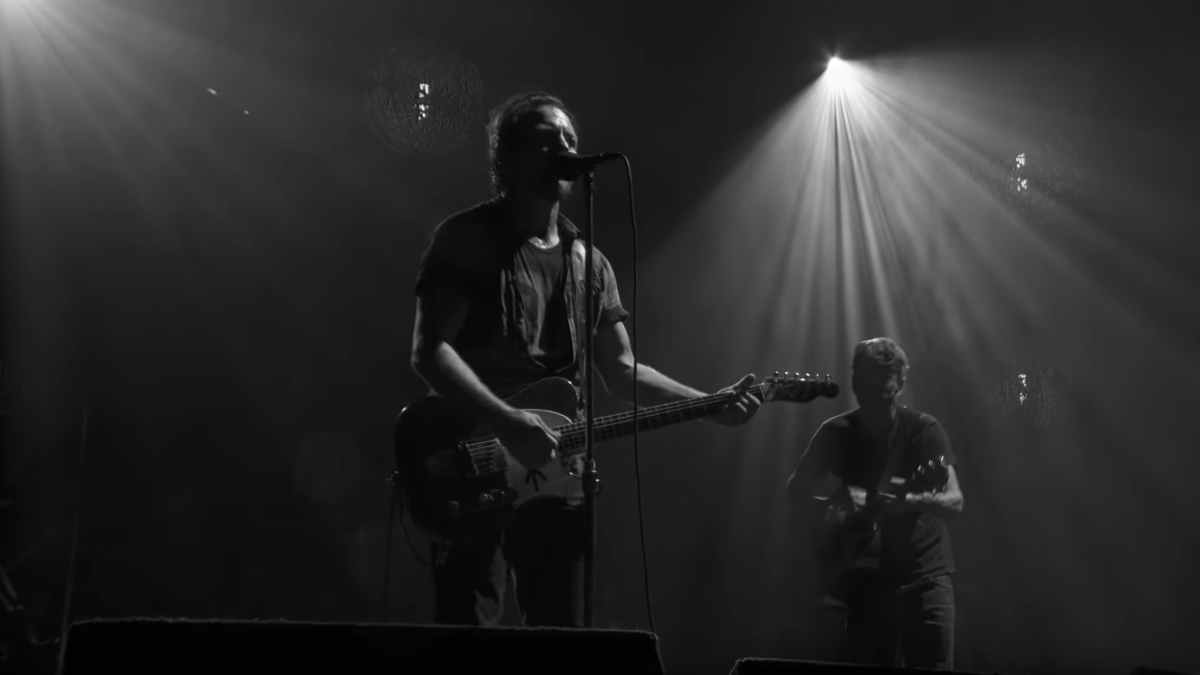 (hennemusic) Pearl Jam are sharing a video preview of a newly-available livestream event featuring a 2018 concert in Missoula, MT. The footage features the first four songs from an August 13 appearance at Washington-Grizzly Stadium as part of the North American leg of the 2018 series.

The four-city trek opened with two dates in Seattle, WA that were billed as "The Home Shows", which was followed by "The Away Shows" in Missoula and Chicago, IL before wrapping up in Boston, MA.

Pearl Jam have teamed with nugs.net to stream the Montana concert from June 18 - 21 on a pay-per-view basis. "Having already released both of the Home Shows," says the band, "Pearl Jam is proud to unveil the 2018 Missoula concert as a part of the Away Shows collection to continue their support for organizations providing assistance to those facing hardships or experiencing homelessness.

"What better way to kick off Fathers Day Weekend than by experiencing this 29-song show mixed in stereo and 5.1 digital surround sound by Pearl Jam Producer Josh Evans. The never-before-seen footage includes rare songs and memorable covers and was captured with multiple High Definition cameras by videographer Blue Leach with additional editing by Pearl Jam archivist Kevin Shuss; portions of the show will be featured in black and white." here.