Queen Continue Look At Queenmania In Japan On The Greatest 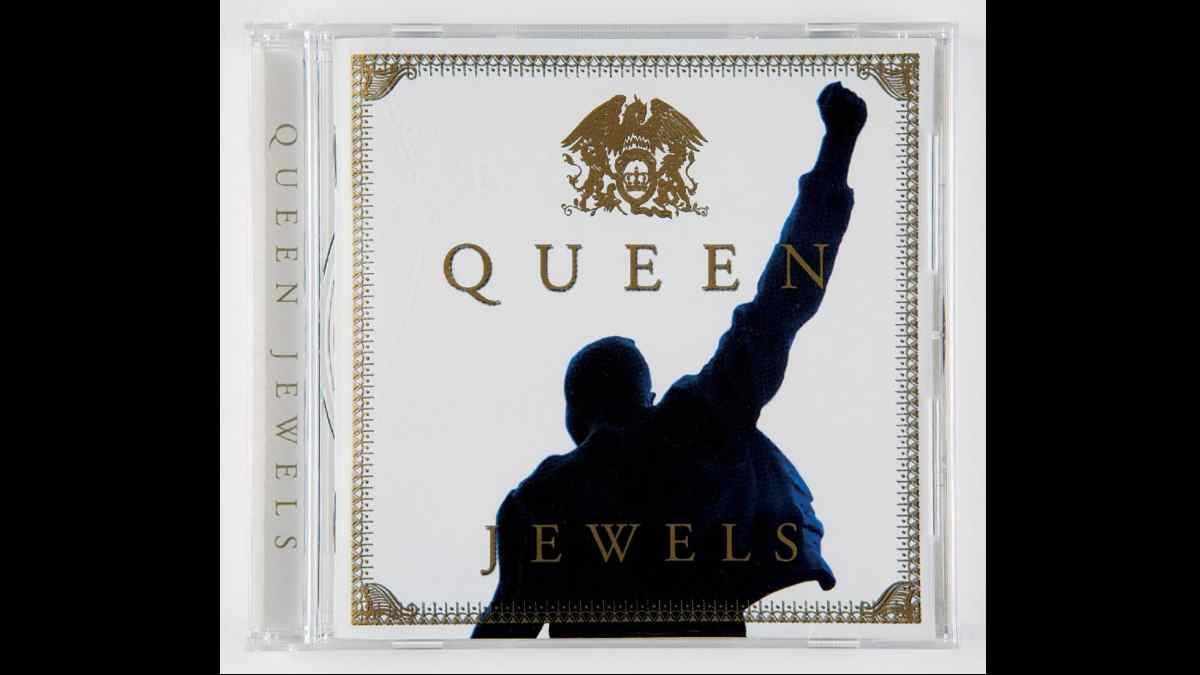 (hennemusic) Queen continue a look at their long time support from fans in Japan in the second of a two-part episode in the group's weekly video series, The Greatest.

Despite their absence on the touring circuit prior to, and following, the 1991 passing of Freddie Mercury, Queen's music continued to be treasured in Japan throughout the '90s and into the 21st Century, thanks largely to their inclusion in TV commercials and television dramas, particularly one of Japan's biggest drama series which prompted the release of a special 2004 'hits' compilation album, exclusive to Japan - "Queen Jewels." The album went on to sell over a million copies while their song, "I Was Born To Love You", reached No. 1 on the singles charts after it was featured in a Japanese beer commercial.

A second edition, "Jewels II", followed in 2005. It would not be until 2005 the band would return, first with Paul Rodgers and then again in 2014 with Adam Lambert when they headlined the annual Summer Sonic festival.

Japan is now once again a regular feature on the Queen touring schedule, the band having returned as recently as 2020 to perform four massive sold-out arena shows playing to a combined audience of over 132,000 people across the country.