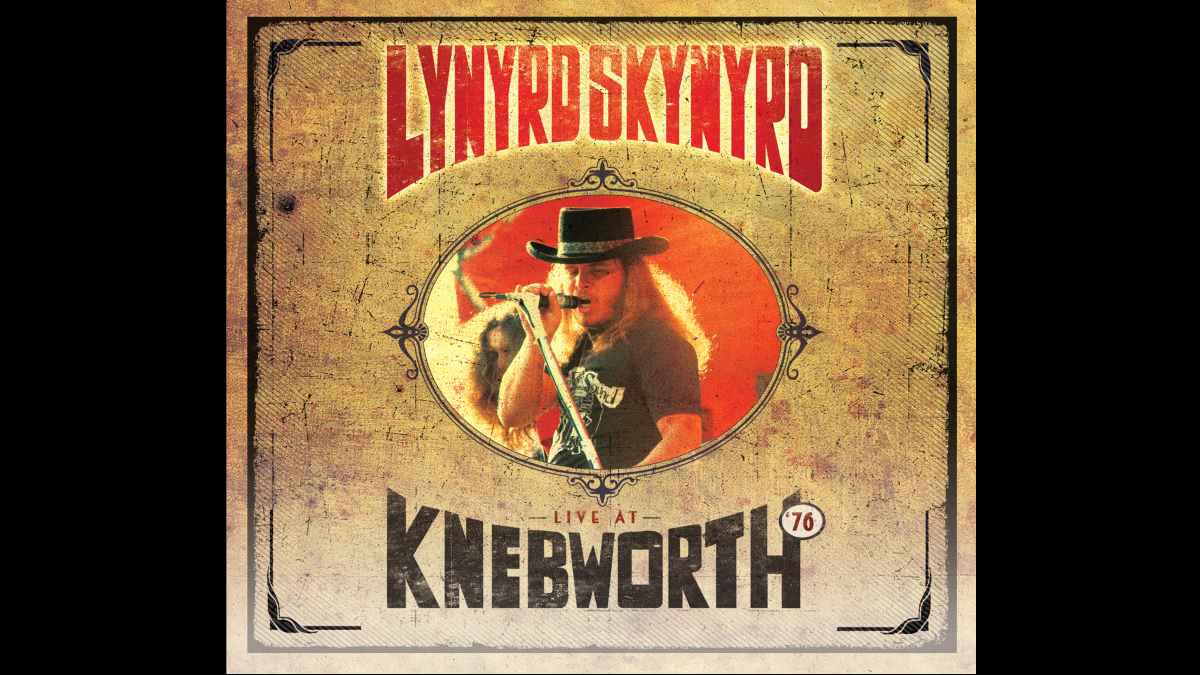 (hennemusic) Lynyrd Skynyrd are sharing video of a vintage performance of their classic track, "Gimme Three Steps", as a preview to the April 9 release of "Live At Knebworth '76."

The lead single from the Jacksonville, FL band's 1973 debut, "Lynyrd Skynyrd (Pronounced 'Lĕh-'nérd 'Skin-'nérd)", is among the 11 tracks captured during their August 1976 appearance at the Knebworth event, which saw them perform before 150,000 fans as part of a day-long bill that included Todd Rundgren's Utopia, 10cc, Hot Tuna and headliners The Rolling Stones.

"Live At Knebworth '76" will be available in multiple formats, including DVD+CD, Blu-ray+CD, limited edition 2LP+DVD, and digital video; as a bonus, the Blu-ray set also features the full-length 2018 documentary, "If I Leave Here Tomorrow: A Film About Lynyrd Skynyrd."

The group are currently scheduled to launch a series of summer live shows in Glen Allen, VA in late May. Watch the video here.