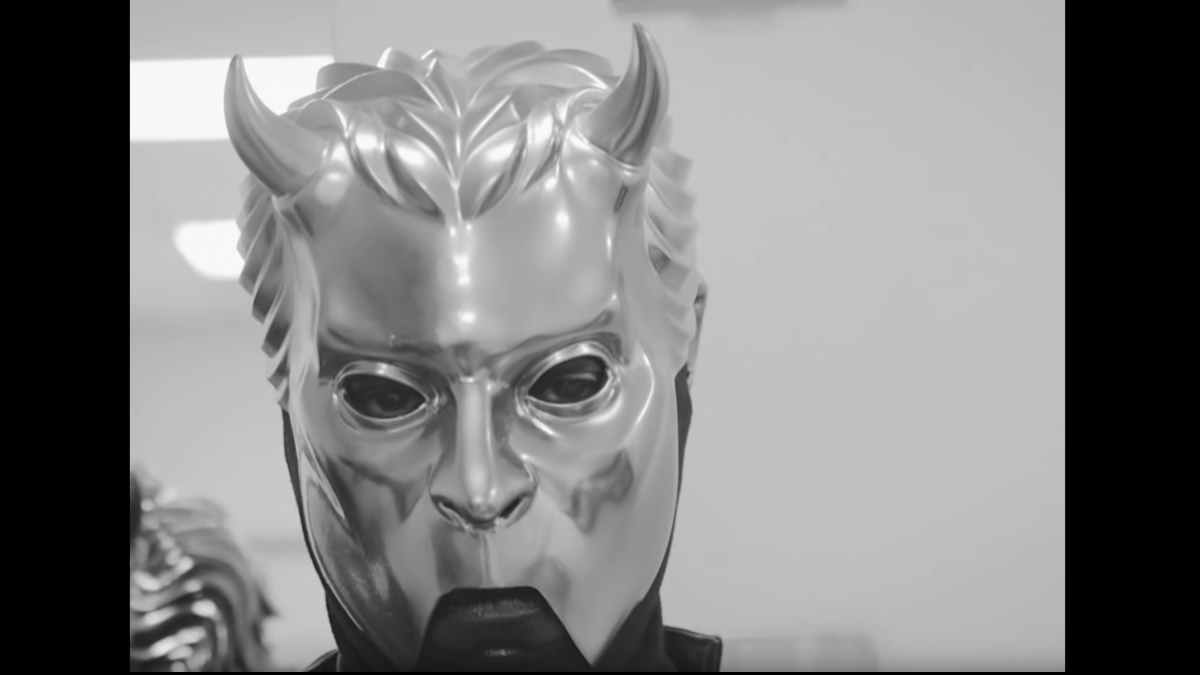 (hennemusic) Ghost are sharing a brand new video for their song "Life Eternal" that features images from the Swedish band's 2020 tour finale that took place in Mexico City.

The clip featuring a soundtrack of the closing song from "Prequelle" also marks the one-year anniversary of the event at Palacio de los Deportes, which saw singer Tobias Forge retire his Cardinal Copia character and debut Papa Emeritus IV during the show.

"We wish to inform you the Final Gig Named Death has taken place," said the group at the time. "Gracias Mexico City for your hospitality and warmth. We couldn't pick a better place to witness the anointment of Cardinal Copia to Papa Emeritus IV. Papa and the ghouls are incredibly thankful for all your wonderful gifts. Looking forward to seeing all of you in 2021."

As the Mexico City gig closed out the "Prequelle" tour cycle, Forge is moving forward with recording new music in the studio this spring that is expected to result in the band's fifth studio album.

Papa Emeritus IV recently teamed up with The Hellacopters for a performance of The Rolling Stones classic "Sympathy For The Devil" during the January 22 broadcast of "Pa Sparet" (On The Track), a popular quiz show on the Swedish network SVT. Watch the video here.