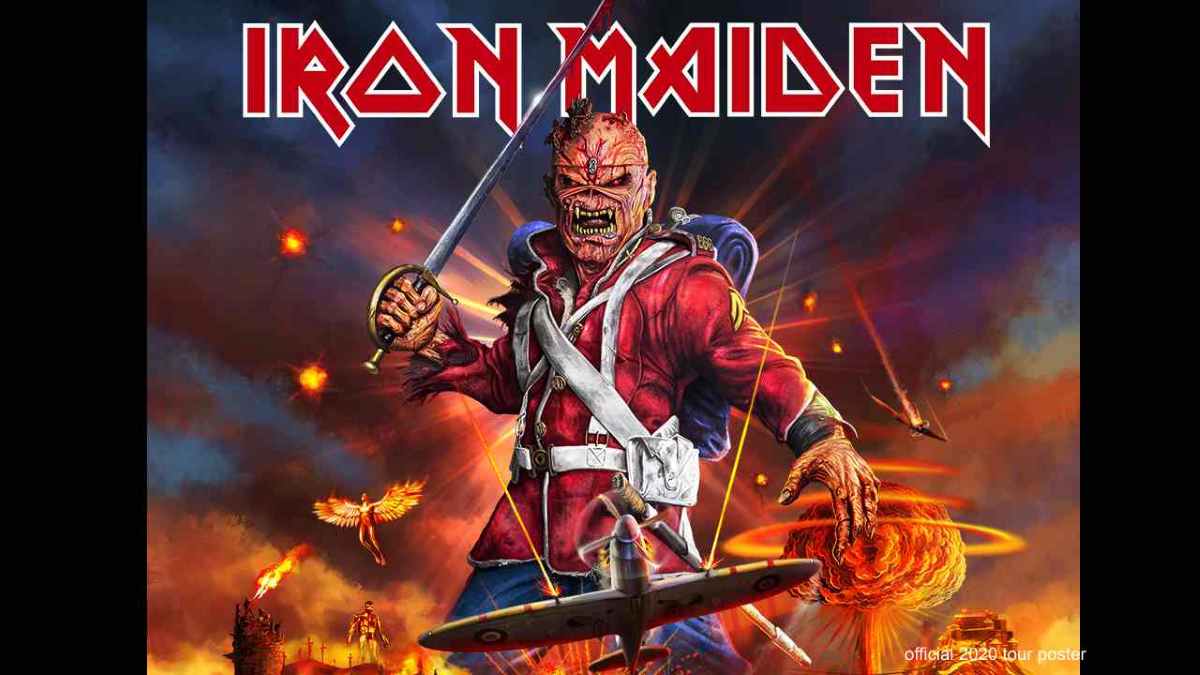 (hennemusic) The Rock & Roll Hall Of Fame has announced that the 36th Annual Induction Ceremony will take place in Cleveland, OH on October 30th. The event at the city's Rocket Mortgage FieldHouse will recognize the 2021 inductees, who will be selected from the extensive list of nominees that includes Iron Maiden, Foo Fighters, Devo, New York Dolls and Tina Turner, among others.

To be eligible for nomination, an individual artist or band must have released its first single or album at least 25 years prior to the year of nomination.

Nominee ballots are sent to an international voting body of more than 1,000 artists, historians, and members of the music industry. Factors such as an artist's musical influence on other artists, length and depth of career and the body of work, innovation and superiority in style and technique are taken into consideration.

The Rock Hall offers fans the opportunity to participate in the induction selection process with the Fan Vote. From February 10 through April 30, fans can vote every day at rockhall.com, or at the Museum in Cleveland.

The top five artists, as selected by the public, will comprise a "fans' ballot" that will be tallied along with the other ballots to select the 2021 Inductees, who will be announced in May; further details and ticket on-sale information for the fall ceremony in Cleveland will be announced at a later date.

"We are excited to welcome the 2021 class of Inductees into the Rock & Roll Hall Of Fame this year in Cleveland, the home of our Museum," says John Sykes, Chairman, Rock & Roll Hall Of Fame Foundation. "The ceremony recognizes these Inductees' influence on generations of artists to follow and their impact on sound of youth culture." Read more here.