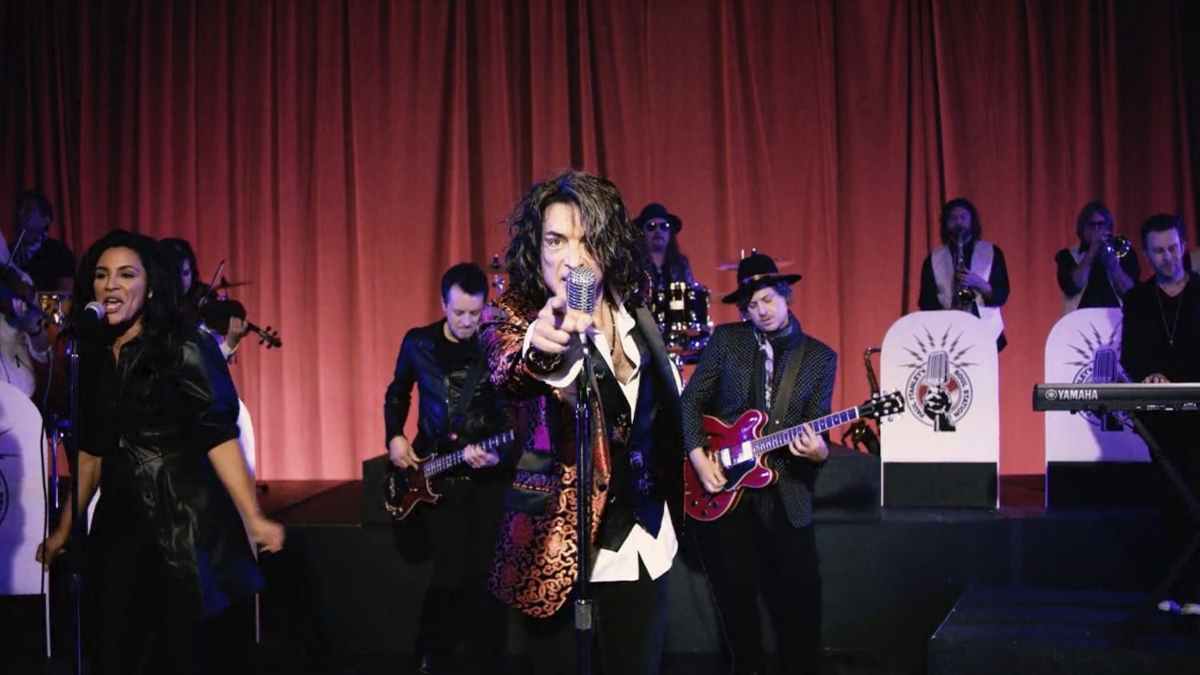 KISS frontman Paul Stanley has shared a performance video from his Soul Station band. The clip is for the song "I, Oh, I," one of the original tracks on the group's debut album.

Paul Stanley's Soul Station will be releasing their forthcoming studio album, entitled "Now And Then", on March 19th and it will feature the rock star playing tribute to his love of classic R&B and soul music.