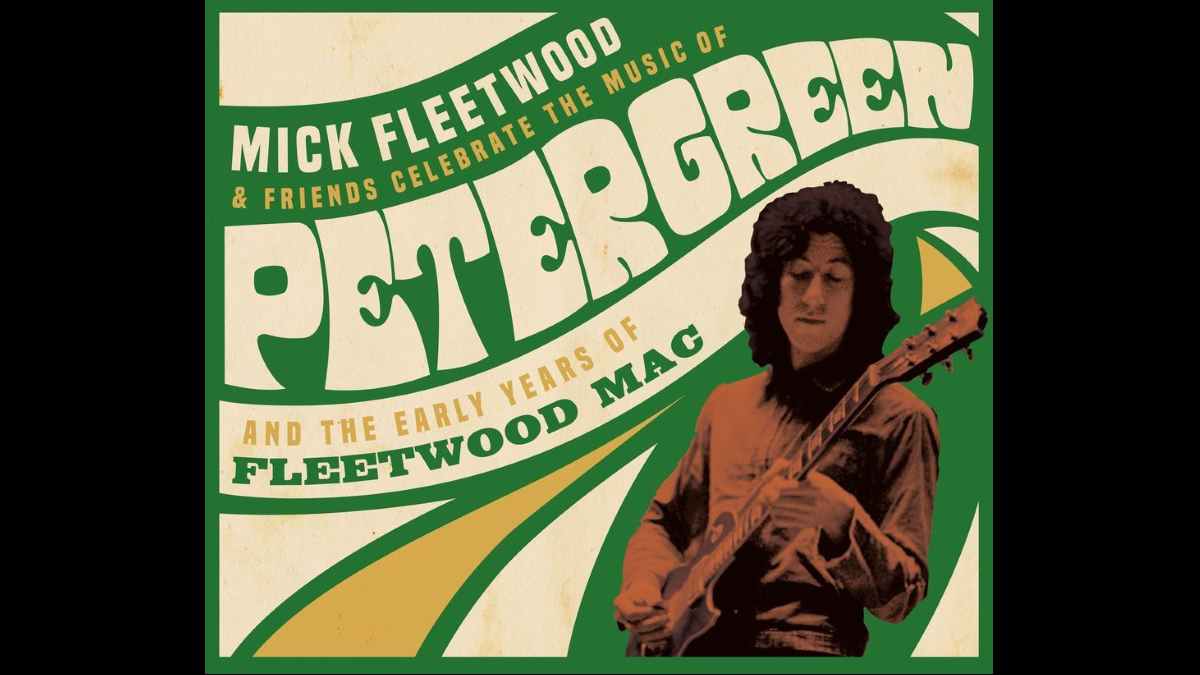 (hennemusic) An early 2020 all-star concert tribute to Fleetwood Mac founder Peter Green will debut online via Nugs.net on April 24. Originally set to screen in cinemas worldwide later this month (it will still open in theaters in Australia and New Zealand on March 25), the planned global launch will now be streamed "due to on-going Covid-19 restrictions" ahead of its arrival in UK and European cinemas this autumn.

The tribute event took place just five months before Green passed away in his sleep on July 25 at the age of 73. Watch the trailer and read more here.