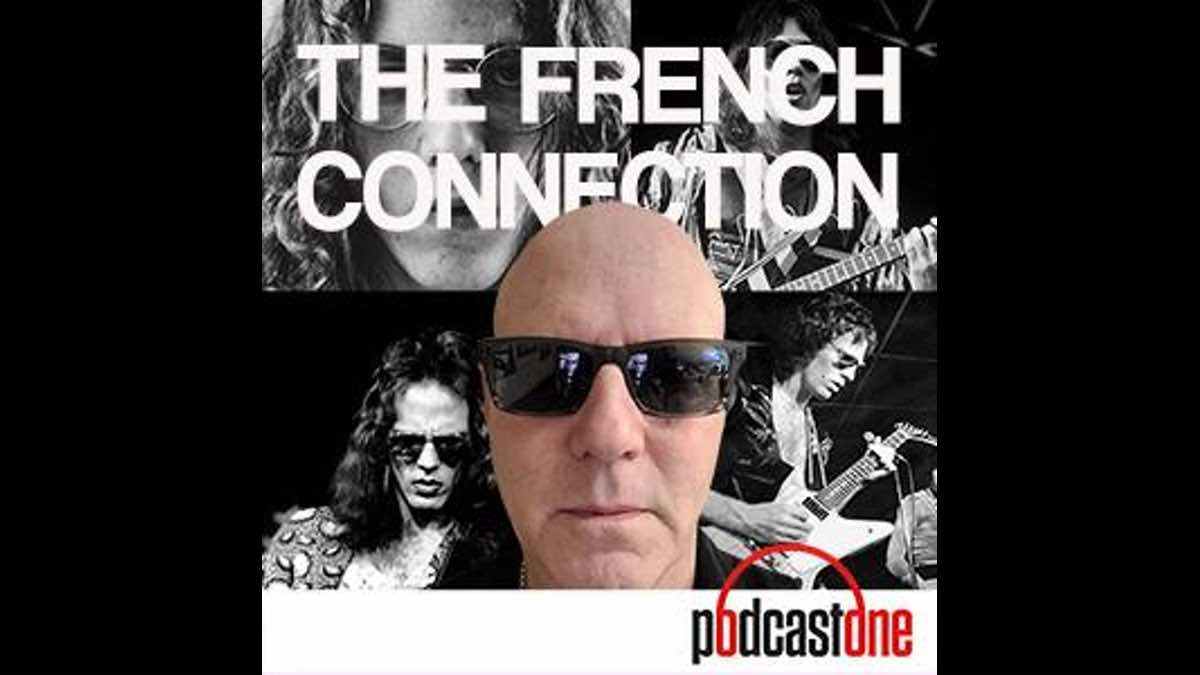 Steve Vai is the featured guest on the latest episode of Twisted Sister Star Jay Jay French's podcast "The Jay Jay French Connection: Beyond the Music."

French, who launched the podcast on December 1st of last year, had this to say about the show, "What makes my podcast stand out is the close personal relationships that I have with most of my guests. This allows them a kind of safety zone where they will tell me stories and experiences that you just won't hear anywhere else."

Here is the synopsis for the latest episode, "Guitar virtuoso, composer, songwriter & producer Steve Vai joins Jay Jay for a one of a kind conversation on this week's episode of The Jay Jay French Connection.

"Listen to Steve tell the story of how he began his career - as a transcriptionist for Frank Zappa - at the insanely young age of 18! Steve shares this and many other stories about his remarkable journey in music, and how he became the musical polymath that he is today. Jay Jay & Steve talk discuss their guitar collections, Steve going to see Twisted Sister play in Long Island NY as a kid, notable influences, and much more."