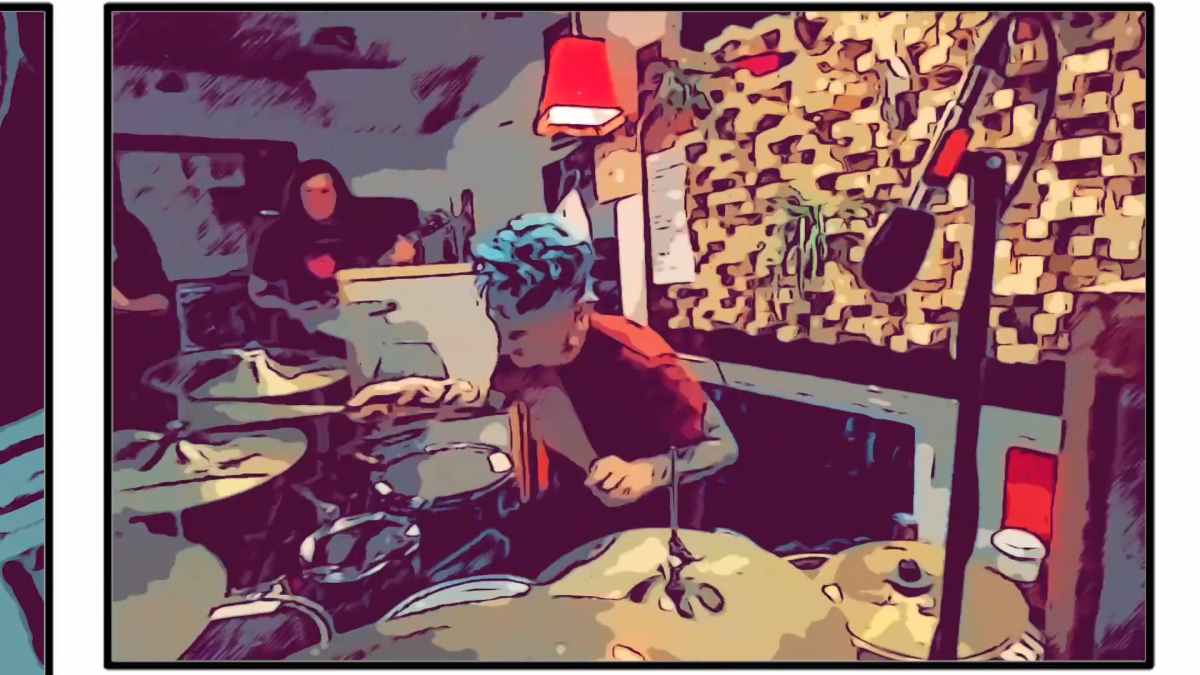 The Polyphonic Spree have released a semi-animated performance music video for their cover of the classic Rush hit "The Spirit Of The Radio", from their brand new covers album "Afflatus".

Frontman Tim DeLaughter had this to say about taking on the iconic track, "'The Spirit Of Radio' actually goes back to high school. I covered it with my high school band, Regency, so for nostalgic reasons, we thought it would be fun to try it with the Spree."

The band recorded the album in one evening at their home studio during the 2020 lockdown. Tim said of the band doing covers, "It was inevitable that the Spree would end up doing this.

"We were asked to play a covers show at The Kessler Theater in Dallas and were ready to go, but with the shutdowns starting to happen around the country, we made the last-minute call not to perform.

"We had all been together for weeks rehearsing, so we decided to get the band together at our home studio and record the entire show live in one take, just to capture it. We knew it was probably going to be the last time we saw each other for a long time, and the next day, everything started to close." Watch the video below: