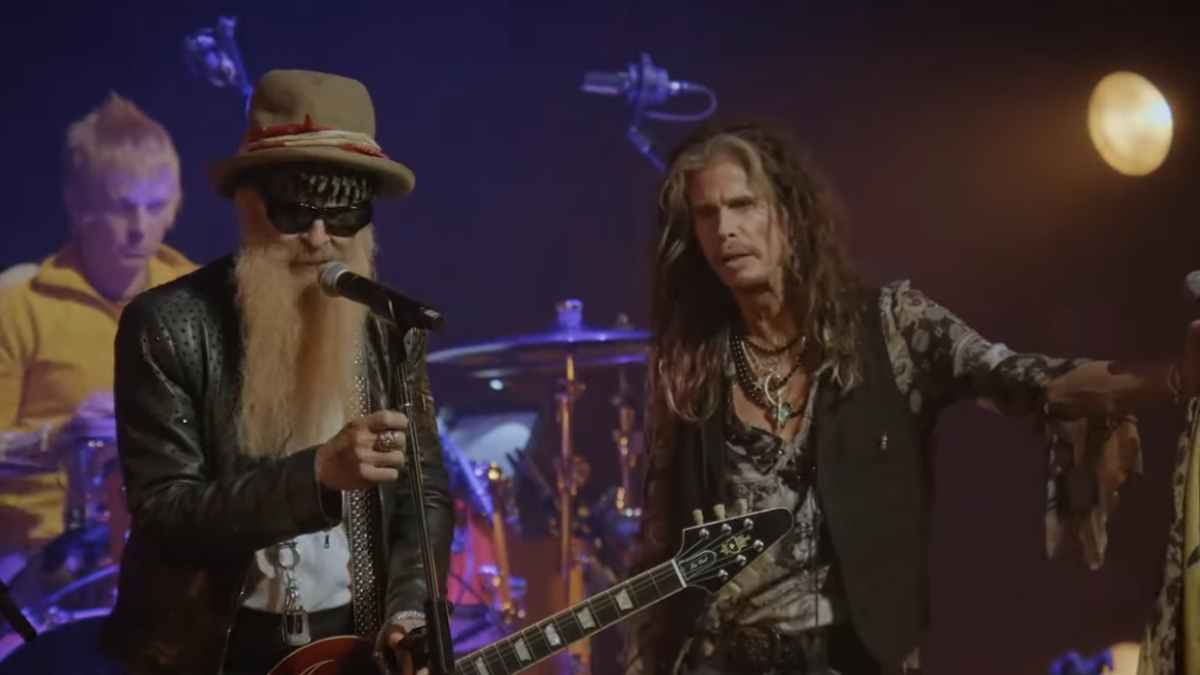 The Mick Fleetwood And Friends event took place just five months before Green passed away in his sleep on July 25 at the age of 73. Watch the video here.