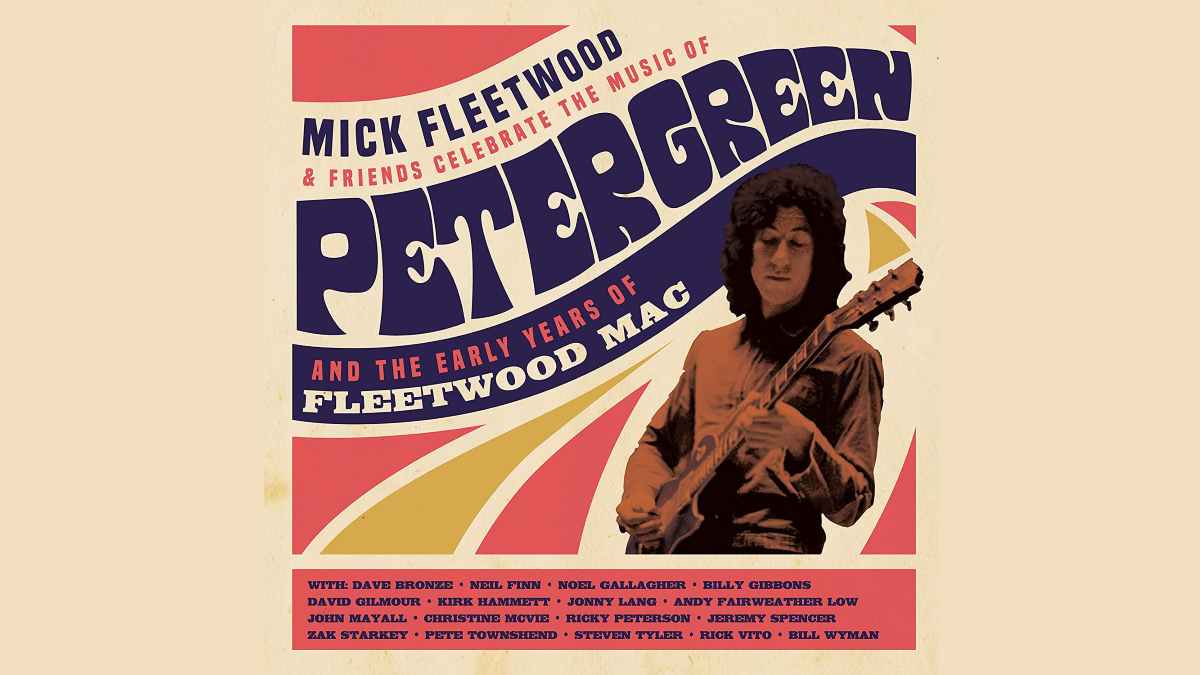 (hennemusic) A live album from the 2020 all-star tribute to Fleetwood Mac founder Peter Green has debuted in the UK Top 5. "Mick Fleetwood And Friends Celebrate The Music Of Peter Green And The Early Years Of Fleetwood Mac" enters the UK Top 100 at No. 3 based on its first week of sales.

The tribute concert took place just five months before Green passed away in his sleep on July 25 at the age of 73. Ahead of its release, Fleetwood shared performances of "Rattlesnake Shake" and "Oh Well, Part 1" by Aerosmith's Steven Tyler and ZZ Top guitarist Billy Gibbons, as well as the instrumental, "Albatross", by David Gilmour. Watch the trailer video here.