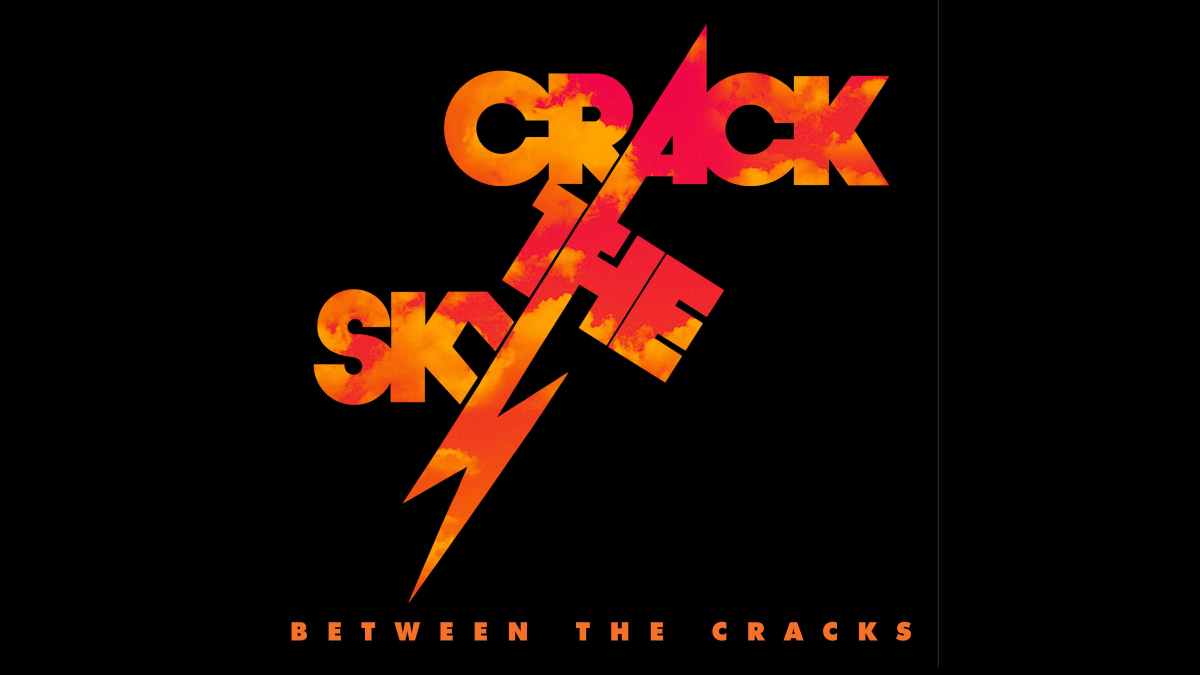 Crack The Sky have released a visualizer for their track "The Box" and announced a special acoustic concert to celebrate the release of their forthcoming deep cuts collection.

The release will be entitled "Between The Cracks" and will feature 12 tracks personally selected by all current band members for songs that "got away from the albums they released between 1983-2015."

It is set to hit stores on July 2nd. They will be celebrating the release with an unplugged performance on August 21st at the Baltimore Soundstage in Baltimore, MD.

John Palumbo had this to say about the special record, "We hope this collection will turn people onto some of the older stuff of ours they maybe haven't heard before.

"And then, once they get into all of these songs, they can switch over to listening to our new stuff, and pick up with what's going on with us now." Watch the visualizer video below:

Singled Out: Narnia's A Crack In The Sky