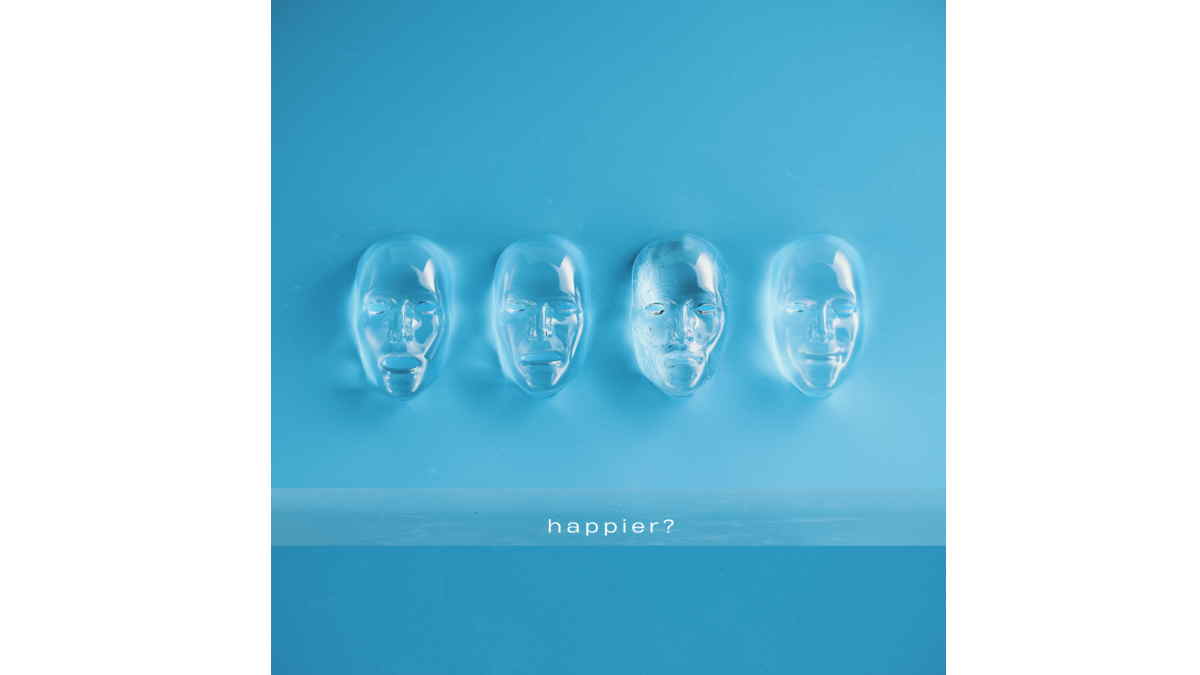 Volumes have premiered a music video for their brand new single "Bend" and have announced that they will be releasing their new studio album, "Happier?," on November 18th.

Frontman Michael Barr says that the song "is about how, in a relationship, sometimes one person can break another while all along they never seem to bend or break themselves. It's really about how we can easily turn into someone else and start to tear each other down."

Fans can catch the band on the road this fall when they launch a U.S. headlining tour that will feature support from Varials, UnityTX, and Kingsmen. It kicks off on October 19th in Mesa, AZ. See the dates and watch the new video below: