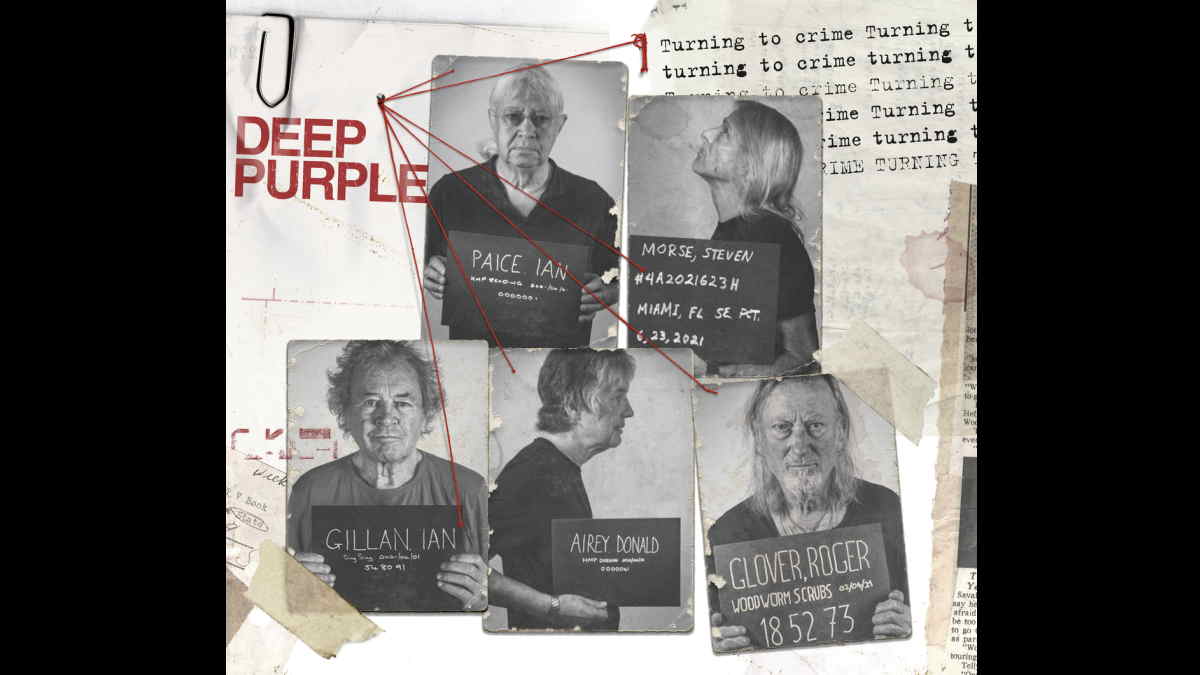 (hennemusic) Deep Purple have released a video for their version of the 1966 Arthur Lee and Love track, "7 and 7 Is", the lead single from their forthcoming album "Turning To Crime."

The project came about as a result of the Covid pandemic, as the band were forced to cancel all planned activities after the release of 2020's "Whoosh!"; spending their time in isolation without being able to play together in person, an idea came up the group had actually been playing with for years: making a record packed with songs written and originally performed by other artists."