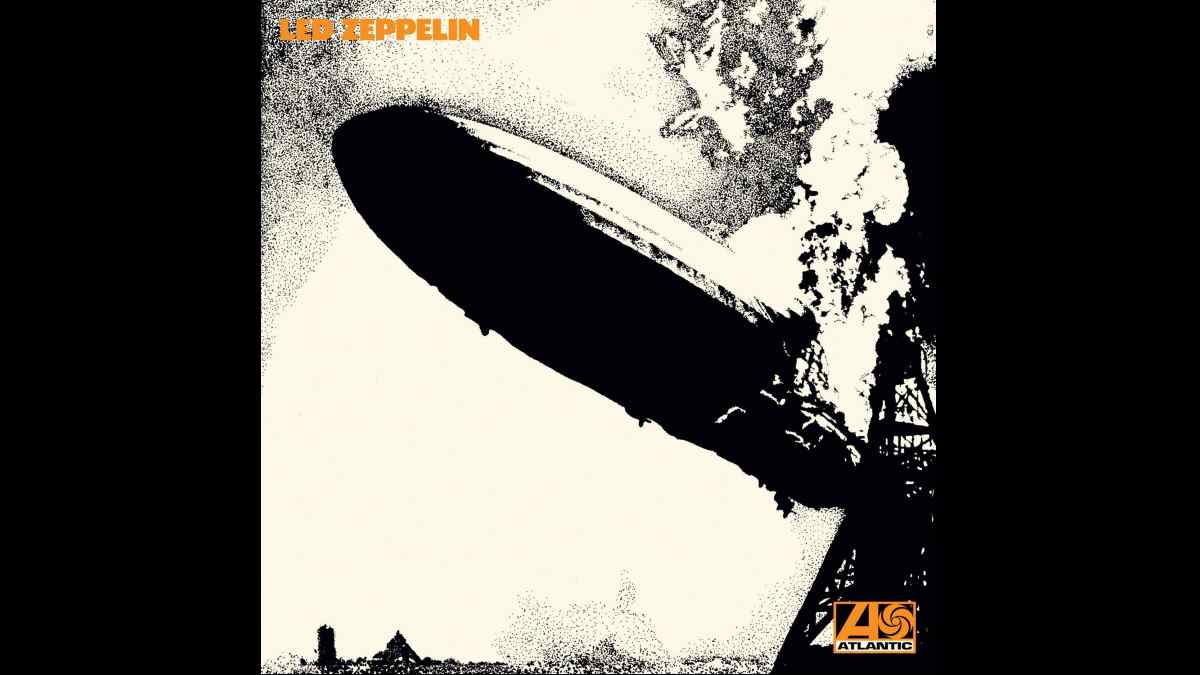 (hennemusic) Led Zeppelin are streaming video of a 1970 Royal Albert Hall performance of their cover of the 1967 track, "Dazed And Confused." The epic, 15-minute version of the tune was captured during a January 9, 1970 appearance at the iconic London venue as part of Led Zeppelin's brief UK tour in support of their second album; film from the London event was included on the group's self-titled 2003 DVD package.

"Every member of the band was nervous and for good reason. We had played the Albert Hall previously on the Pop Proms, but today in 1970 we were to headline our own show at the most prestigious venue at that time," shared Jimmy Page on social media in sync with the concert's 50th anniversary in 2020. "During the previous year, we had been putting in a lot of time in America and recorded the second album, released on 22nd October 1969. It was going to be a critical test of our ability; not only to our fans, but to the press and our families and all in attendance that evening. That evening I met Charlotte, my daughter Scarlet's mother."⠀

Originally recorded in a folk-rock style by Jake Holmes, "Dazed And Confused" reportedly impressed Page so much that when the American singer/songwriter played it during his opening set on a tour with The Yardbirds, the guitarist had the band create their own version of it in the years before it was featured on Led Zeppelin's 1969 self-titled debut album. Watch the video here