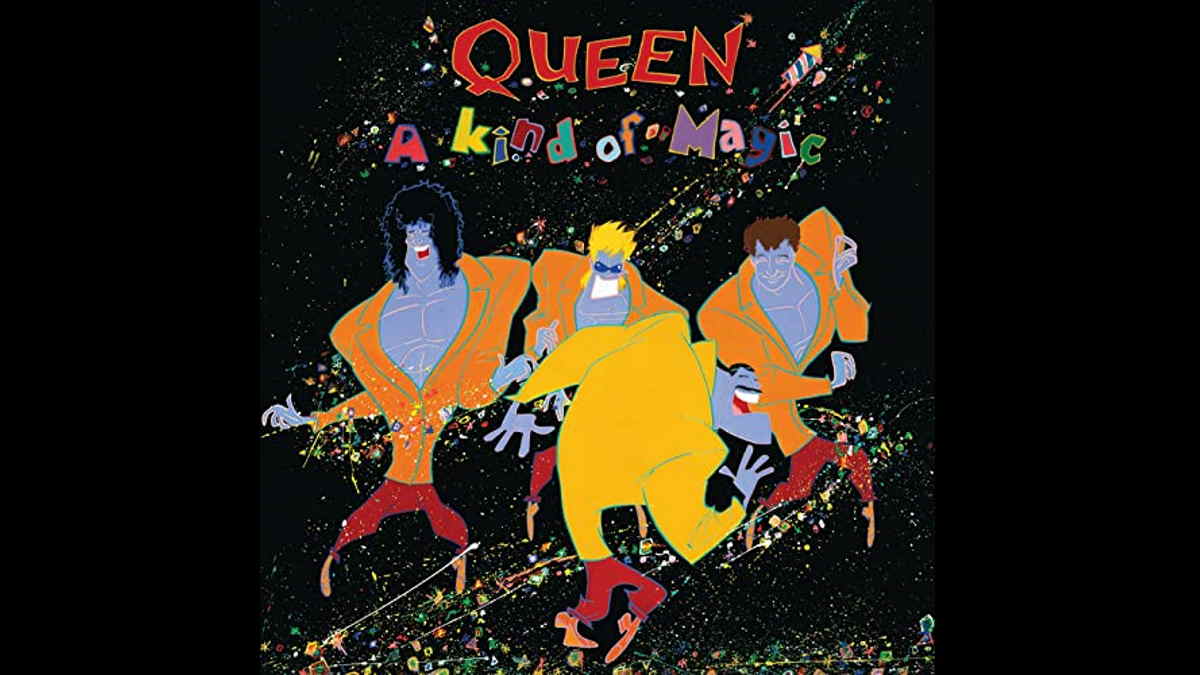 (hennemusic) Queen team up to create their 1985 hit, "One Vision", on the latest episode of their weekly series The Greatest. Two months after the band's iconic performance at Live Aid, Freddie Mercury suggested Queen return to Musicland Studios in Munich, Germany with the idea of getting together to 'see what happened'.

"Freddie was on the phone, and he wanted to go back in the studio and do some more recording," says bassist John Deacon. "So in the end we went back in and we recorded another single. It was his idea really, that we could go in and actually write a song together. It's credited as a Queen composition but to be honest I'd say it was mainly Roger, Brian and Freddie that did most of the writing for it."

The rare collaborative effort marked only the second song in their career to be credited as written by Queen rather than a specific band member. As the song started to take shape, it was clear that Queen were at a stage where this way of working suited them.

"That really was a proper collaboration of everybody," explains Roger Taylor, "I mean Brian came up with the riff, and then John came up with the bass part, and Fred came up with a Chinese menu which he was reading at the end. We've got a version actually somewhere...he goes through half the menu. Which is why we kept Fried Chicken at the end."

Released in November 1985, "One Vision" was a Top 40 hit in several countries while serving as the lead single to Queen's 1986 album, "A Kind Of Magic", and a memorable opening number for the band's 1986 Magic tour. Watch the episode here.