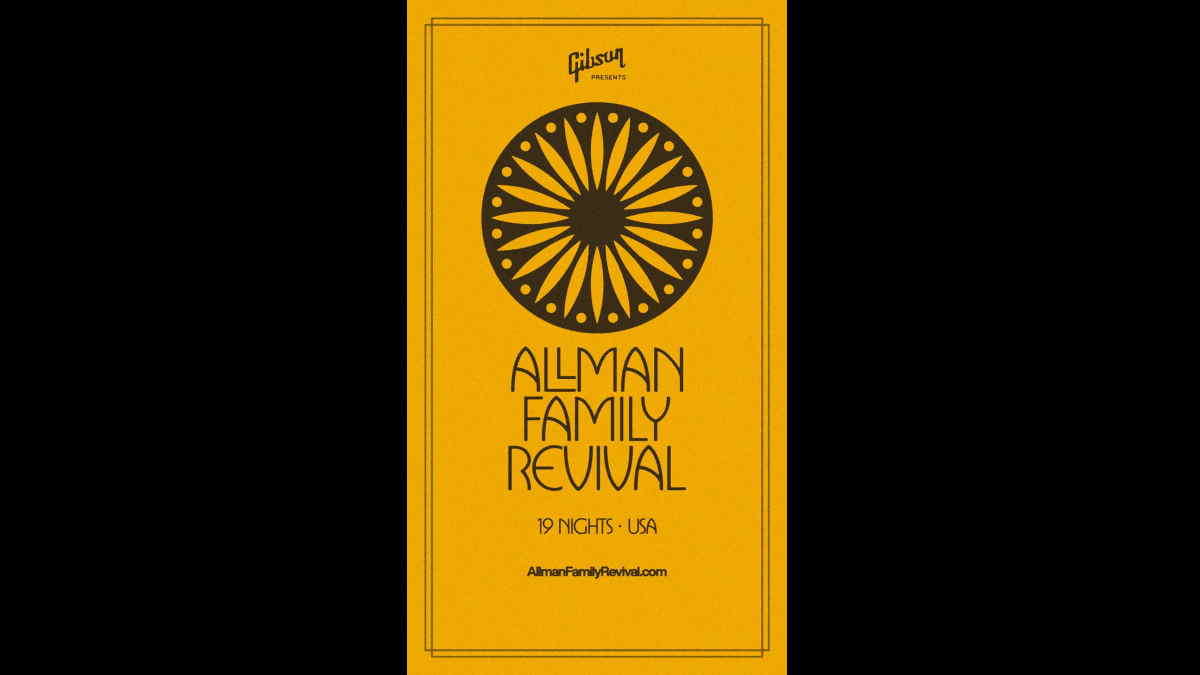 The Allman Family Revival has added a special New Year's Eve show to their plans, and organizers also announced additional artists to their touring lineup in select markets.

The tour is a celebration of the life and music of Gregg Allman, and the newly added New Year's Eve show will be taking place in Macon, Georgia at the Macon City Auditorium and will feature Cody Dickinson, Luther Dickinson, Jimmy Hall, Robert Randolph, and Samantha Fish.

The 19 date trek will be kicking off on November 27th in St. Louis at The Factory and will conclude with the newly announced New Year's Eve show in Macon, Ga. See the dates below: