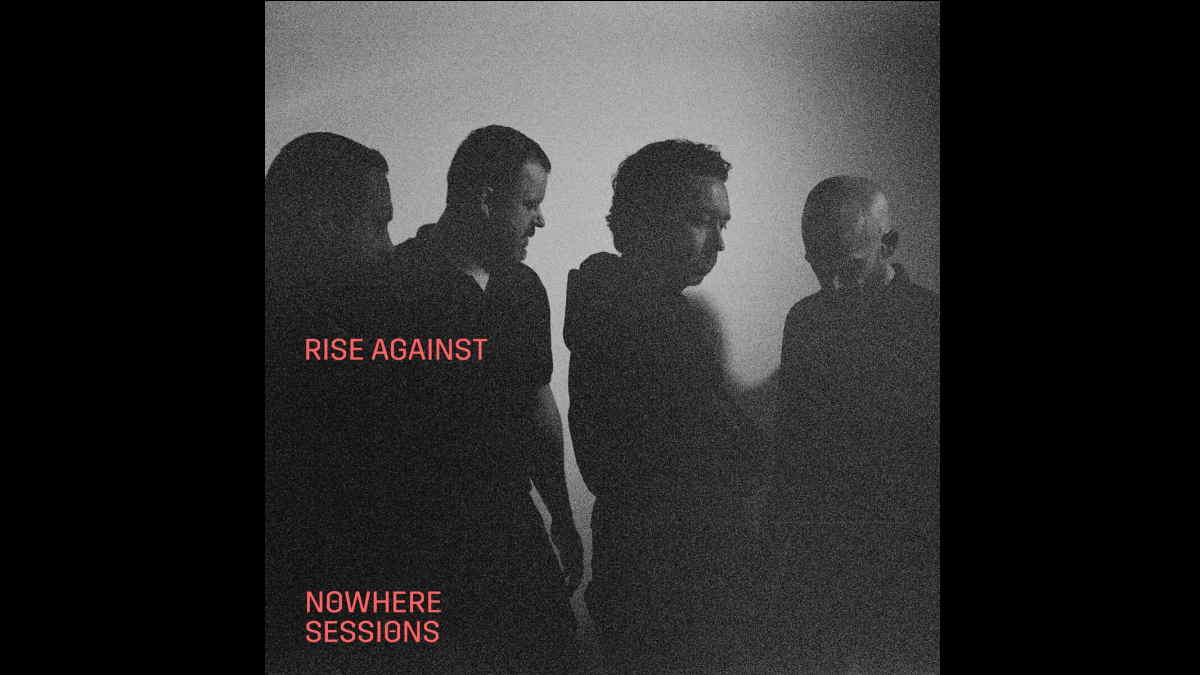 Rise Against have announced that they be releasing their new "Nowhere Sessions" EP on November 12th and have released the first single "Talking to Ourselves (Nowhere Sessions)".

The EP is billed as a live expansion of their latest studio album "Nowhere Generation" and the single is a live version of their current hit single. Tim McIlrath had this to say about the track, "'Talking To Ourselves' is about watching yourself and the people around you fall into complacency.

"Despite your best efforts to get people's attention, it feels like no one is listening. Sometimes we feel the urge to do something crazy, to disturb the peace, to jostle the world around us awake. Our actions might be seen as out of the ordinary, but they are acts of desperation when all else failed."

The EP also features Nowhere Sessions versions of "Broken Dreams, Inc.," "Fortunate Son," "Nowhere Generation," "Hybrid Moments," and "Savior." Tim had this to say, "Our songs take on so many different patinas when we play them live or strip them down.

"In some ways, every time we play it is different. It was fun to document one of those sessions and we're excited to share it with the world." Stream the new version of "Talking To Ourselves" below:

Rise Against, Pennywise and Rotting Out Announce Tour Dates