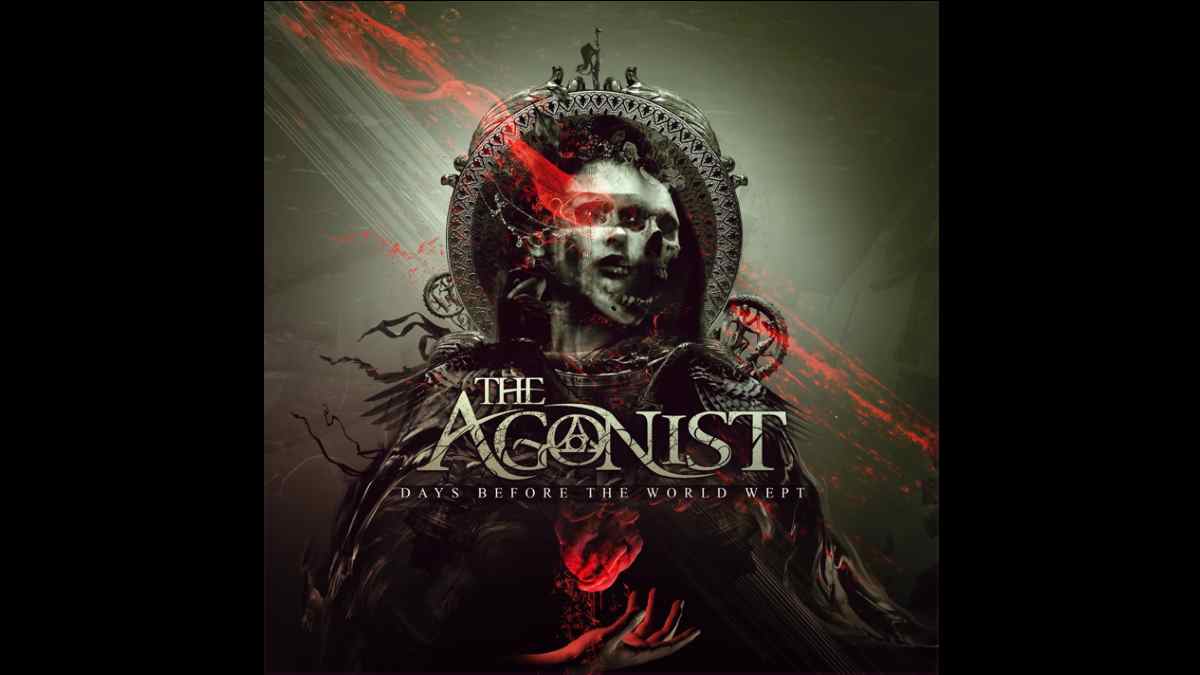 The Agonist have released a music video for their new single "Remnants In Time," which comes from their forthcoming EP, Days Before the World Wept".

The new EP is set to be released on October 15th. Frontwoman Vicky Psarakis had this to say about the new single and video, "'Remnants in Time' is the first chapter in this story. It marks the final moments of a person's life and the journey that begins right after.

"We wanted the visuals to strongly reflect the lyrics and the concept behind them, and transforming me into a demon was key in that. I'm a huge fan of horror/sci-fi and makeup transformations, so working with a professional makeup artist and the use of prosthetics was the coolest part for me!

"This song - and video - is all about extremes. Angelic and demonic, fragile and strong, delicate and aggressive. It embodies a lot of what THE AGONIST is about." Watch the video below: