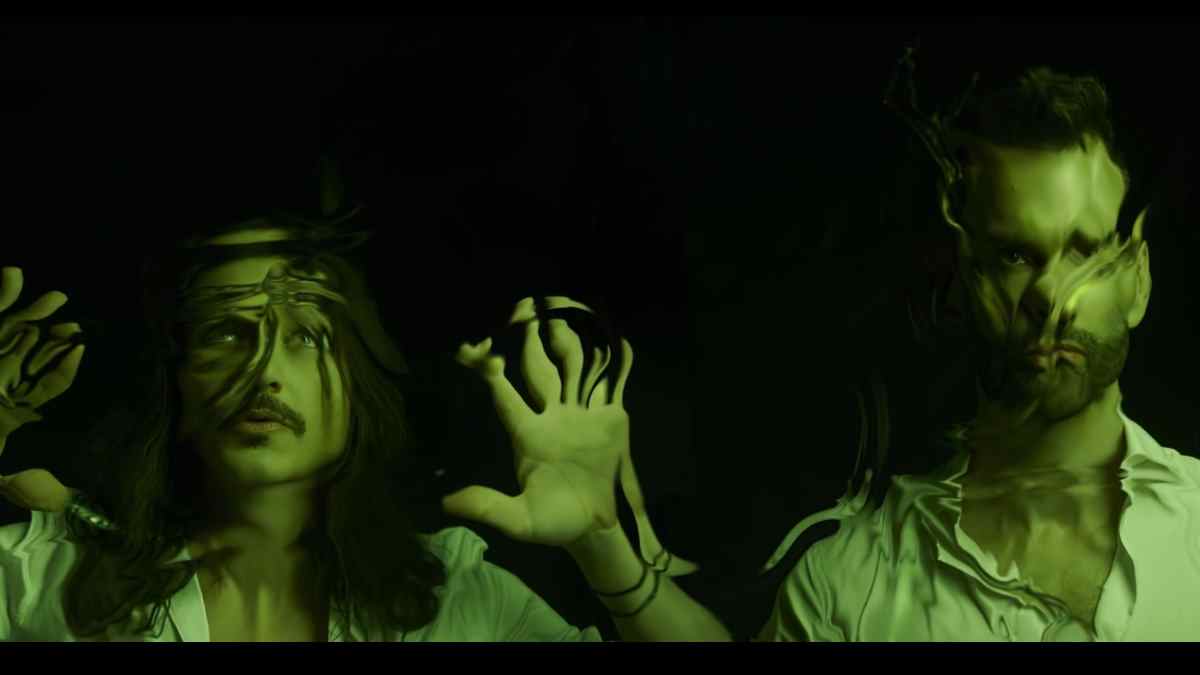 Placebo have released their first new single in five years, entitled "Beautiful James" and the track is just the first of the new music that the band promises is on the way.

According to the announcement the new song arrives "finding itself born into a world that is as divided as it has ever been. Against the backdrop of splintering global relations, unchallenged online abuse and widespread fear among the narrow-minded of what they cannot understand, 'Beautiful James' brings with it a message of defiance that seeks to normalize and celebrate non-heteronormative relationships in song."

Brian Molko had this to say, "If the song serves to irritate the squares and the uptight, so gleefully be it. But it remains imperative for me that each listener discovers their own personal story within it - I really don't want to tell you how to feel." Watch the visualizer video below: