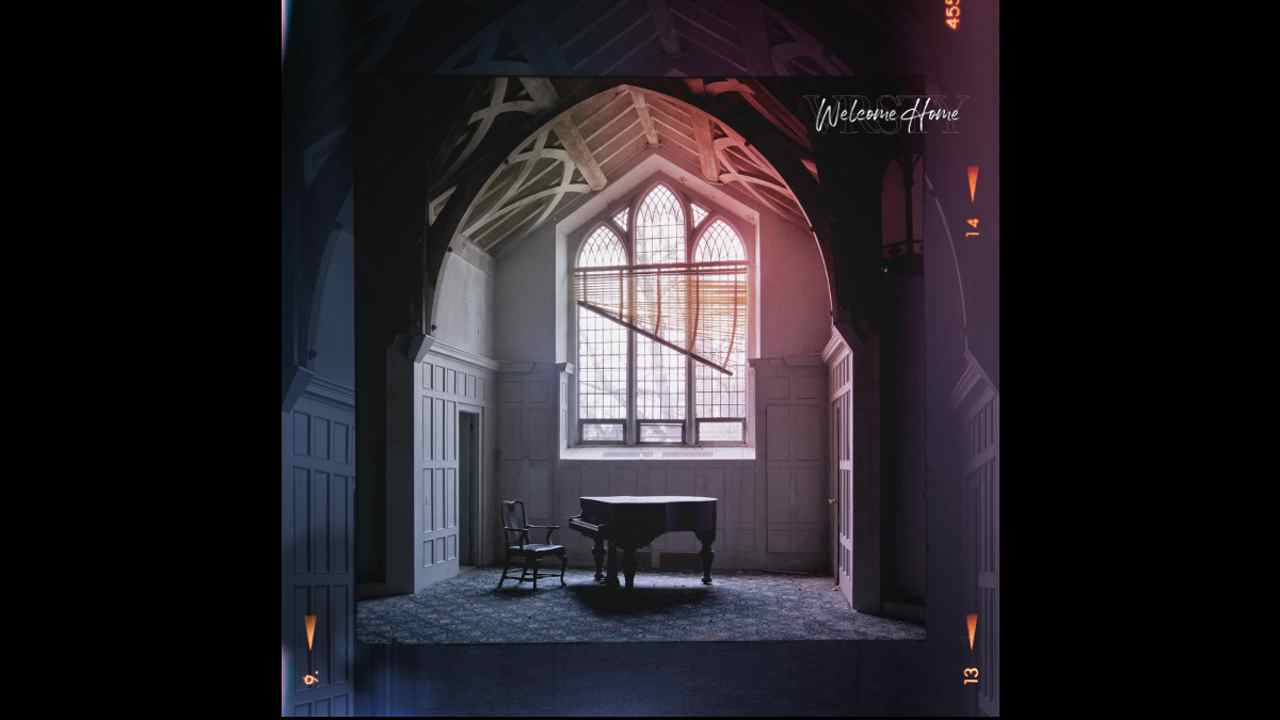 NYC rockers VRSTY have premiered a music video for their brand new single "Sick". The track comes from their Spinefarm Records debut, "Welcome Home", which is set to hit stores on November 19th.

Vocalist Joey Varela had this to say, "I must be cursed to repeat cycles because 'Sick,' much like 'Shameless' from our EP, was the very last song written for the release.

"This song actually didn't exist until a few months after the record was pretty much done. It was also an incredibly different process writing this one.

"Instead of my usual approach of working with [producer] Andrew [Baylis], I also got to work with Kile Odell and Zach Williams before bringing Andrew into the mix.

"It's also one of the few songs that I've ever written where I'm just having fun singing about whatever random story pops into my head. Sometimes, music should just be fun. That's what I went for with this - and I'm glad I did." Watch the video below: