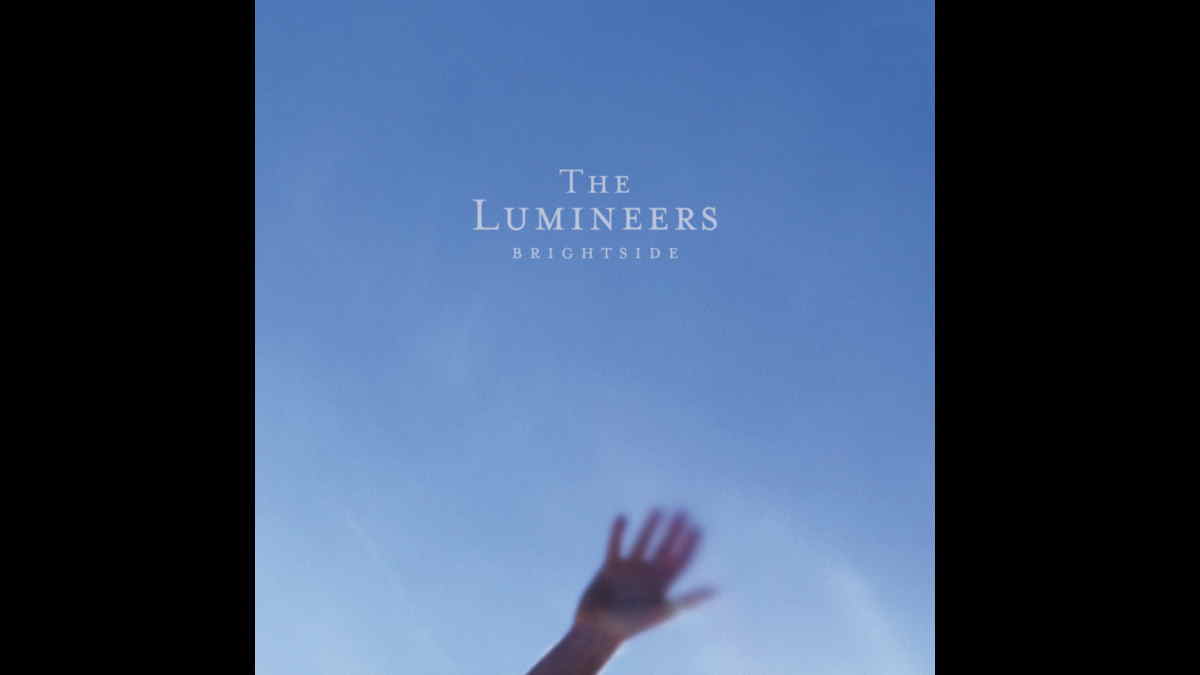 The Lumineers have released a visualizer video for their brand new single "Brightside". The song is the title track to their forthcoming album, which will be hitting stores on January 14, 2022.

The band will be performing the song live for the first time during an appearance on Jimmy Kimmel Live tonight (September 20th - check local listing for time).

Wesley Schultz had this to say about the track, "The song 'BRIGHTSIDE' was recorded in a single day. It's like a 15-year-old's fever dream, an American love story in all its glory and heartbreak. The last couple left, on the run from something and all alone..."

The new album is the group's fourth studio record and was produced by longtime collaborator Simone Felice and produced, mixed, and engineered by David Baron over two sessions in winter and spring 2021 at Baron's Sun Mountain Studios in bucolic Boiceville, NY.

"Brightside" will include nine tracks and is the band's first new music in over two years. Check out the visualizer below: