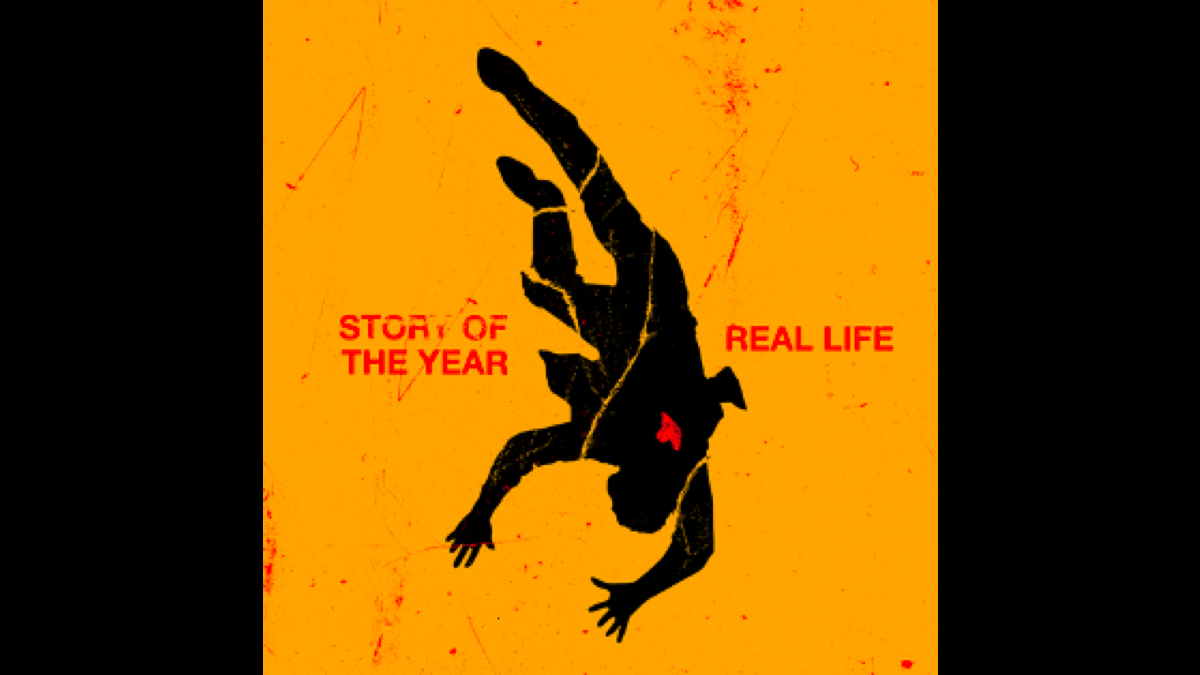 Story Of The Year have released a music video for their brand new single, "Real Life", which marks the first new music from the band since their 2017 album, "Wolves".

Guitarist Ryan Phillips had this to say about the new track, "'Real Life' is the sound of four lifelong friends re-lighting the torch and deciding they want to be a full time band again.

"Real Life is one of those special songs that just kind of happened. We didn't sit around for months consciously trying to write a song like this. It just kind of came out. The songs that fight you the whole way are always duds. It's the ones that come from out of nowhere and almost write themselves that are the best."

Frontman Dan Marsala added, "Real Life is a return to form for Story Of The Year. It evokes the same emotion and energy of Page Avenue but with a brand new and exciting feel.

"It's a song about the constant struggle of making a relationship work. The ups and downs of being in love. Not every day is full of sunshine, but if you fight through the pain together, you can make it out alive with a smile on your face."

Ryan said of the video, "We very much built this band on DIY punk rock ethos, and we still carry aspects of that mindset with us to this day. We're shooting all of our videos in our hometown, with a crew of super talented creatives all based here in STL. With Jordan Phoenix at the helm as director, we freely shoot ideas around and then the team brings them to fruition. It's beautiful.

"The 'his' and 'hers' bloody knives (and in turn the blood couple) represent 2 people who deeply hurt each other, but can't live without each other. 'You and I, are suicide' is a metaphor for crazy love: doomed, but beautiful and authentic. With the knives and blood the goal to create a visually arresting metaphor for two people in love, but who are deeply hurting each other. It's psycho love, but it's the real deal." Watch the video below:

Story Of The Year Music and Merch

News > Story Of The Year