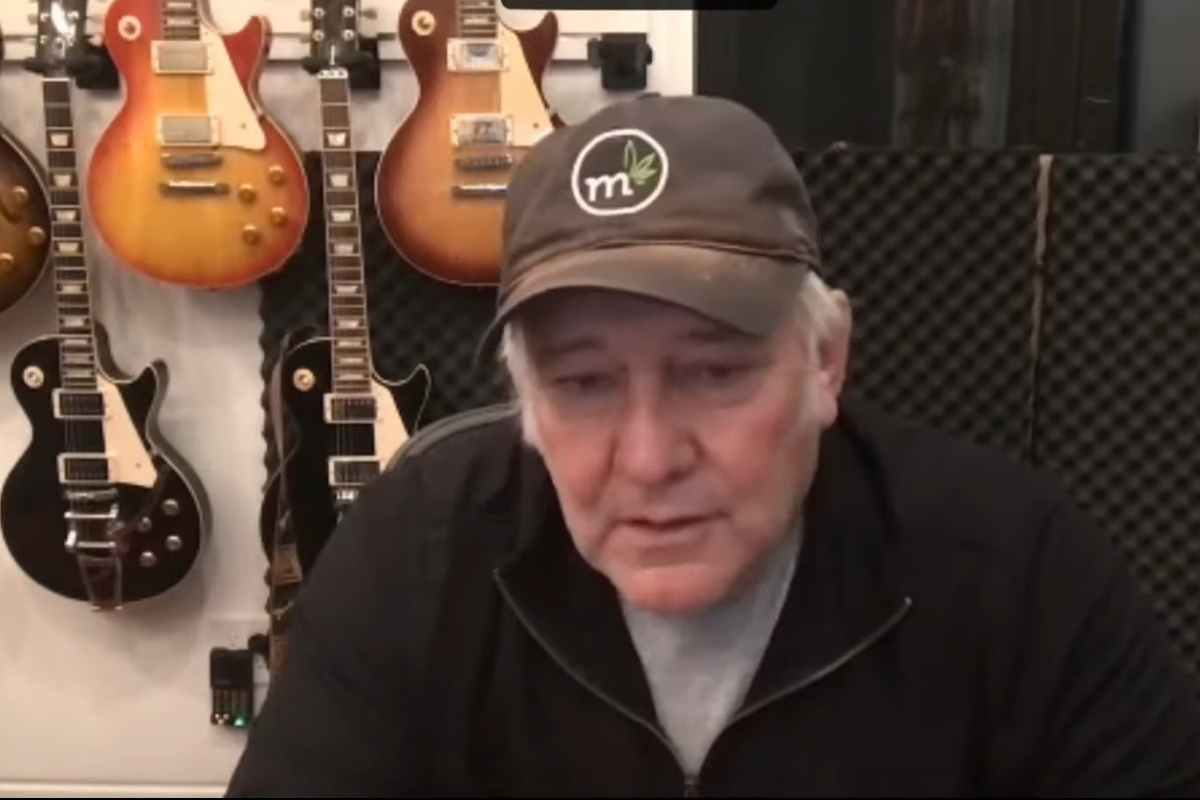 Rush guitarist Alex Lifeson says in a new interview that he and Geddy Lee have been talking about working together on new music and Alex believes that it will happen.

Alex made the comments during an interview with Make Weird Music. He said, "After we finished the last tour in 2015, I started just writing on my own and doing some stuff. Geddy was working on his book.

"We talked about getting together and doing some stuff together, but it got very, very busy for him, even after he finished writing the book - taking it on the road. So we never got a chance to sit down and start working or just having some fun together. We still talk about it, and I'm sure we will.

"Of course, now with the pandemic, it's kind of wrecked things for a bit. But we're both eager to get back together and kind of get back into that thing that we've done since we were 14 years old that we love to do. And we work really, really well together. So we'll see what happens with that."

Lifeson reflected on the death of bandmate Neil Peart last year. He said, "After Neil passed, it was very difficult to get inspired or motivated to play. As you can imagine, we were very, very close. You lose anybody that's close, it's a profound thing. And I think both Geddy and I expected to be better with it.

"Neil was sick for three and a half years, and no one really knew about it. Well, lots of people knew about it, but it wasn't public, the information. So we thought that we would be prepared for the end when it came, and we weren't. We both really struggled with it.

"Same thing happened when [Neil's] daughter passed away. I didn't play for quite a long time at all; music just didn't seem that important. And it was the same thing with this. And then COVID hit, and now we're all sort of in a different mental space.

"For me, that first year of grieving is the milestone, and once you get past that, I think you... I don't know. It's an anniversary that you process, and it becomes a little easier to handle.

"With Neil, I'm always seeing pictures, and I'm always reminded of him, and all that stuff, and that was difficult, but now that it's a year, I find that I think of the good times that we had together more than the sadness.

"And we had so many great times - we laughed so much over all those years. Aside from the work that we did and being a partner to one of the greatest drummers in history, and bass players for that matter, I just remember the laughing and the smiles and all of that stuff. So it rounds out the picture and makes it a little easier to move forward." Watch the full interview below: