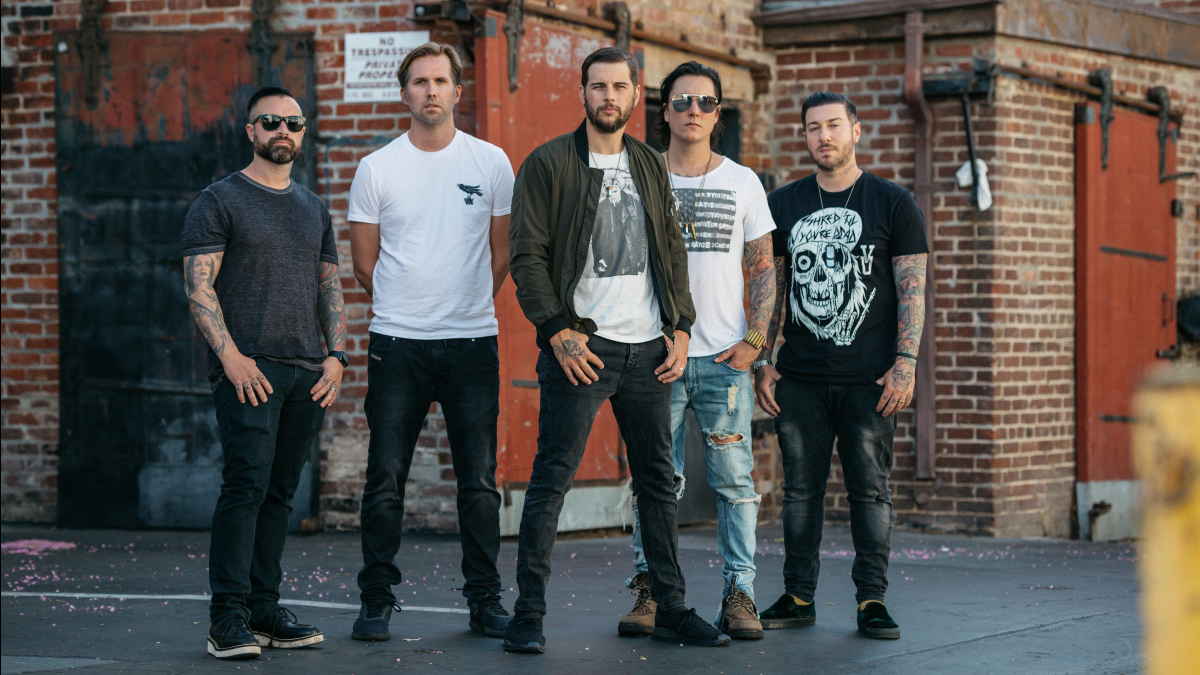 Avenged Sevenfold's M. Shadows says that the band is kicking off the new year by really focusing on completing their new studio album and hopes the band can tour at the end of the year.

The vocalist made the comments during an extended interview with Loudwire about their NFT. Shadows first explained why the pandemic has hampered their touring.

"These are all gonna sound like crazy excuses, but these are real," he explained. "We have a huge stage that we wanna get built. We can't get people to work. We can't get the supplies we need to build it, which there's a supply chain problem as well.

"Go look at the Long Beach, at the port right now, and these boats are just stuck out there. And so we have all these things going on where we're not gonna come back on stage and have the stage from The Stage record and then just go, 'Well, same show four years later. Sorry, guys. The record's not done brcause we couldn't finish it.'

He then shared the good news for fans, "So, I would just say starting in January, we are gonna put our nose to the grind and we are gonna finish this record.

"And then we're doing a couple of shows in Europe. And then I would love to, and I don't wanna step on Danny Wimmer's toes here, but I would love to start at Aftershock and then book a tour out from there.

"So, we're gonna be doing stuff. But, yeah, it's just kind of making sure we're mentally there and we put our best foot forward when we do come out and make sure that it's all good." Watch the full interview below: