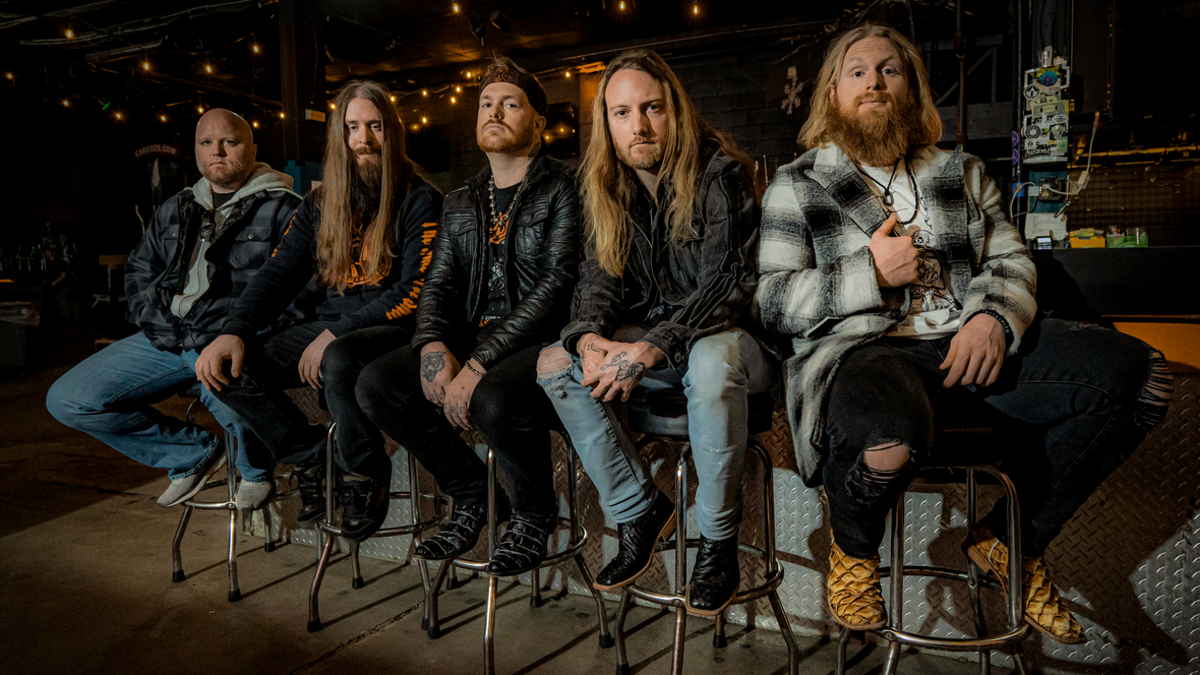 Created by frontman Matt James and bassist Catt Murtis on the porch of the band's house in Palestine, TX, with an acoustic guitar, "Jealousy/Make Believe" blossomed in Nashville with the help of producer Philip Mosley.

"The three songs flow together as a singular narrative and we wanted to create a striking visual to convey the story. We decided to do something cool that we've never done before and make a 3 song animated video to tell this story of heartbreak, murder, and deception. " Watch the video below:

Blacktop Mojo Get Animated for Darlin I Won't Tell Video

Blacktop Mojo Unplug For The Temptation's 'My Girl'

Blacktop Mojo Give 'My Girl' A Rock Makeover