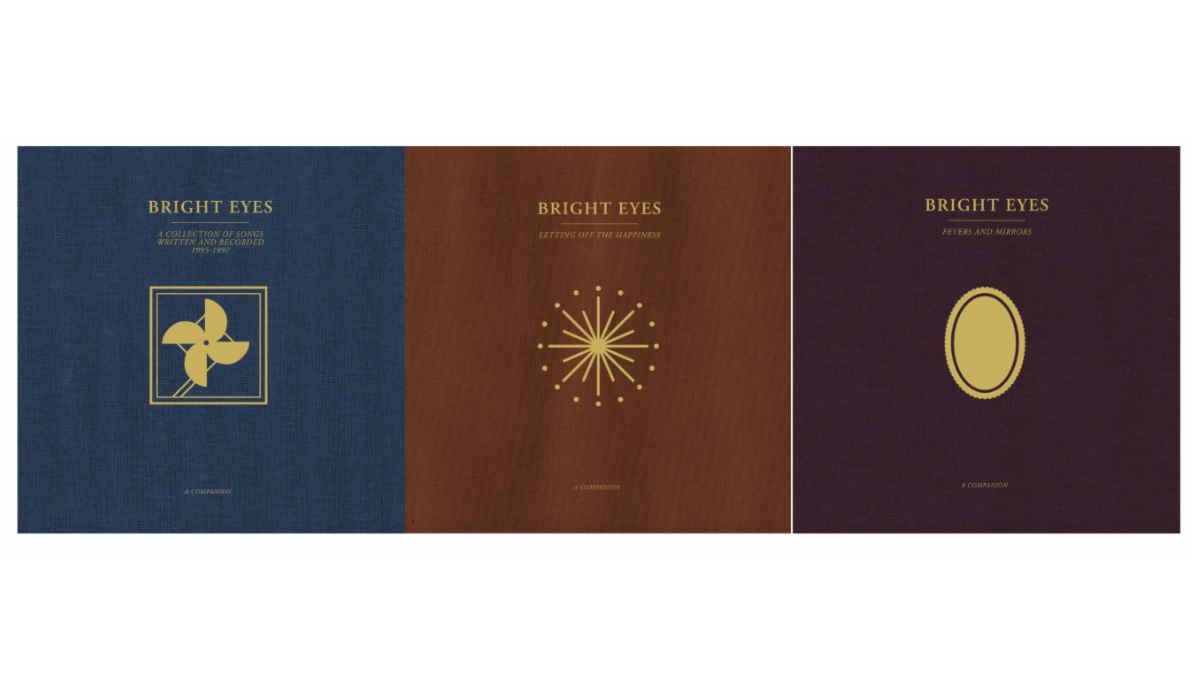 (The Oriel Company) Bright Eyes have announced an extensive reissue / re-recording project on Dead Oceans for 2022. The revered band, who moved their entire recording catalog over to the Secretly Group label last year, have unveiled plans to re-issue all nine of their studio albums as a 'Companion' series with additional recordings created together at their ARC Studios in Omaha. The album reissue series will be partnered with the release of a Companion EP of five new recordings of songs contained on the original release plus a cover version from an artist they found particularly inspiring at the time of the original recording. The Companion series gives Conor Oberst, Mike Mogis and Nathaniel Walcott a chance to revisit some of their earlier material and re-work it entirely - with the occasional addition of some talented friends. This ambitious project will see the release of 54 new recordings over the coming year.

First to receive the Companion treatment on May 27th are Bright Eyes' first three albums - A Collection of Songs Written and Recorded 1995-1997, Letting Off The Happiness (initially released in 1998) and the now iconic 2000 LP Fevers and Mirrors.

Today's announcement comes with the release of three new Companion series recordings: "Falling Out of Love At This Volume," "Contrast And Compare" (feat. Waxahatchee) and "Haligh, Haligh, A Lie, Haligh" (feat. Phoebe Bridgers).

A Collection of Songs Written and Recorded 1995-1997: A Companion