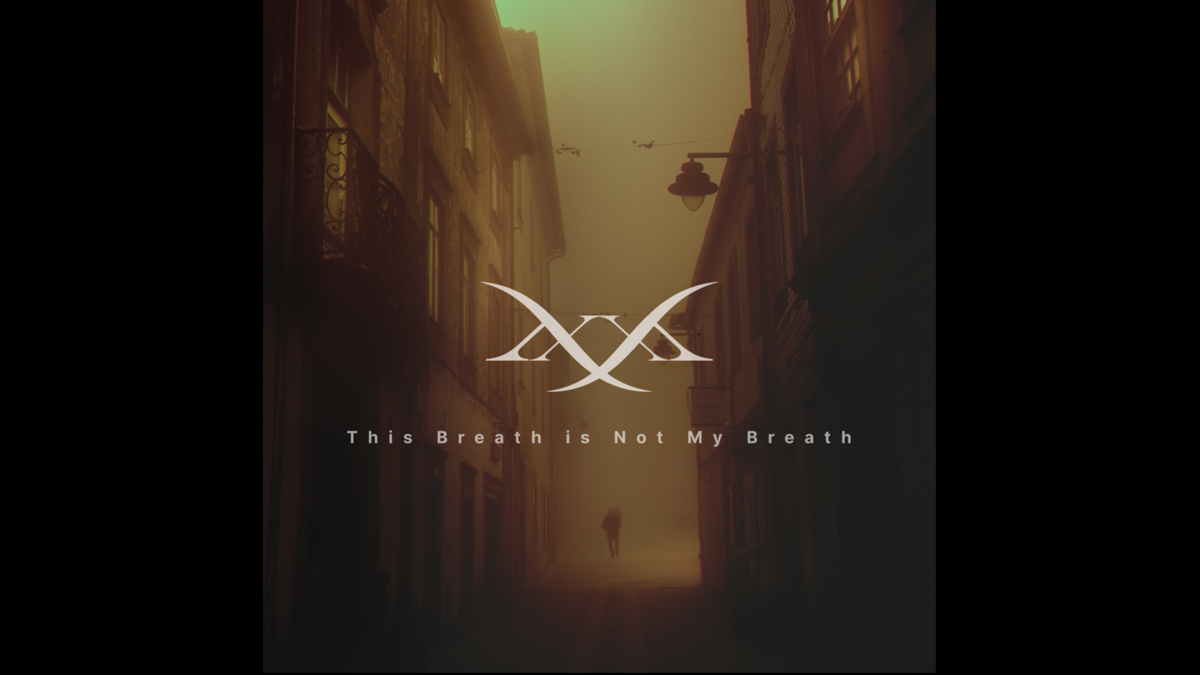 Doom metal supergroup MMXX have shared their debut single, "This Breath Is Not My Breath," which features guest vocalist Mikko Kotamaki of Swallow the Sun.

They had this to say about the new track, "Essentially 'This Breath Is Not My Breath' is trying to tell the story of the hellscape that was January to March 2020 from the perspective of someone who first viewed COVID as a disease that is only really an abstraction and has zero impact and poses zero threat.

"[He] then gets sick and spreads the disease to everyone around him. The idea in the chorus is that your breath literally and metaphorically is owned by and only shared at the discretion of the disease. Your blood (body) is now a harbinger of other's suffering."

The song comes from the band's as yet announced new album that will also feature guest vocals from Dan Swano of Edge of Sanity and of Nightingale, Yann Ligner of Klone, Mick Moss of Antimatter and of Sleeping Pulse, Aaron Stainthorpe of My Dying Bride, Carmelo Orlando of Novembre, Marco Benevento of The Foreshadowing, Chris Cannella of Autumns End, and Egan O'Rourke of Daylight Dies. Stream the song below: