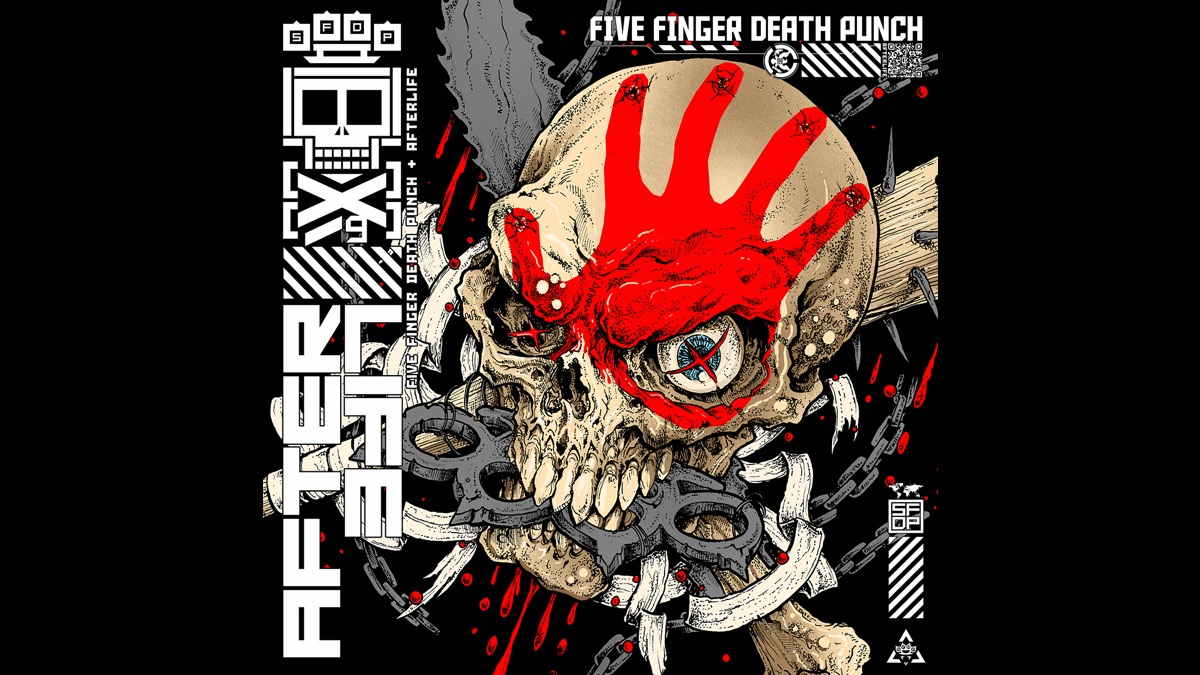 Five Finger Death Punch have released a music video for their new single, "Times Like These", which comes from their brand new ninth studio album, "AfterLife".

Guitarist Zoltan Bathory said of the new album, "'AfterLife' is my Favorite Five Finger Death Punch record to date and it was also the most fun to make. If the previous album 'F8' was dubbed as the 'rebirth' of the band, then this one is our 'transcendence' for sure.

"I believe for us 'AfterLife' isn't just an evolution but possibly even a paradigm shift in our career, because this record is so vastly different from all the previous ones yet it still unmistakably sounds like us. Very proud of this one and can't wait to share it. Our fans are in for a few surprises."

As we reported earlier this week, the band will be promoting the new album by teaming up with country star Brantley Gilbert for a coheadlining U.S. arena tour. Watch the video and see the dates below: