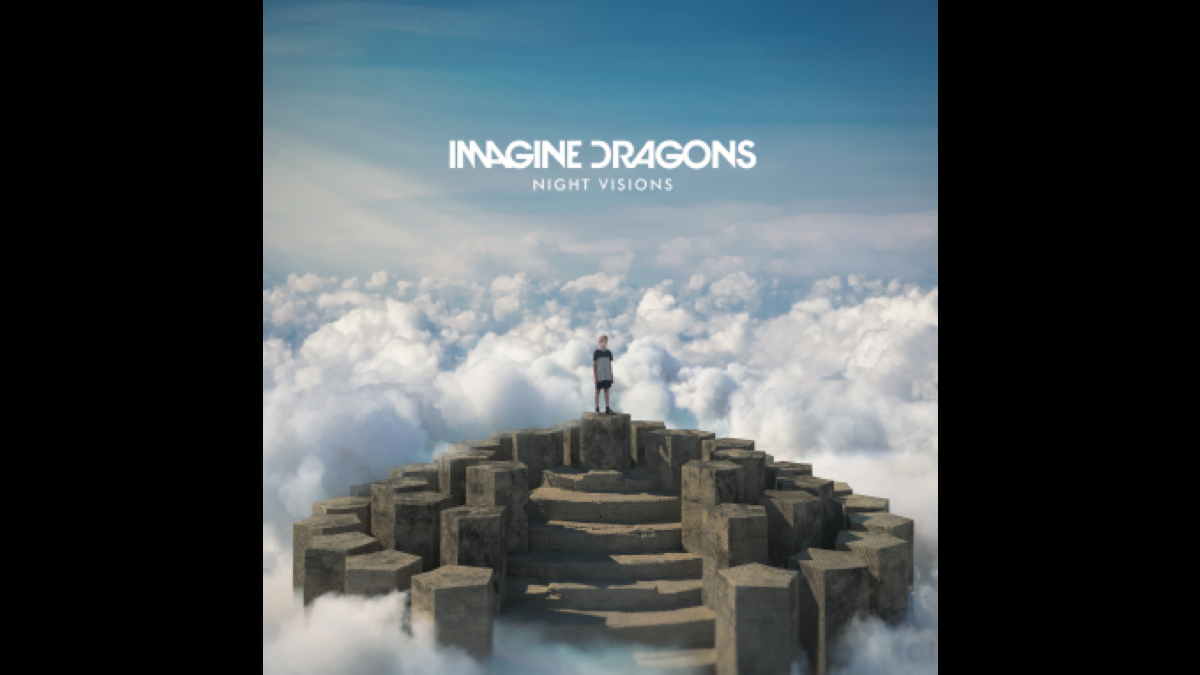 Imagine Dragons have announced that they are celebrating the 10th anniversary of their debut album, "Night Visions," by expanding the album for special reissues that will be hitting stores on September 9th.

The Expanded Edition will released digitally and in various physical format including a 2-LP vinyl featuring the original cover art and a 10th-anniversary cover art lithograph), 2-CD, or 2-Cassette. They will also be releasing a limited-edition, canary-yellow 2-LP vinyl set.