Iron Maiden Scored Top Selling Album In The U.S. With 'Senjutsu' 2021 In Review 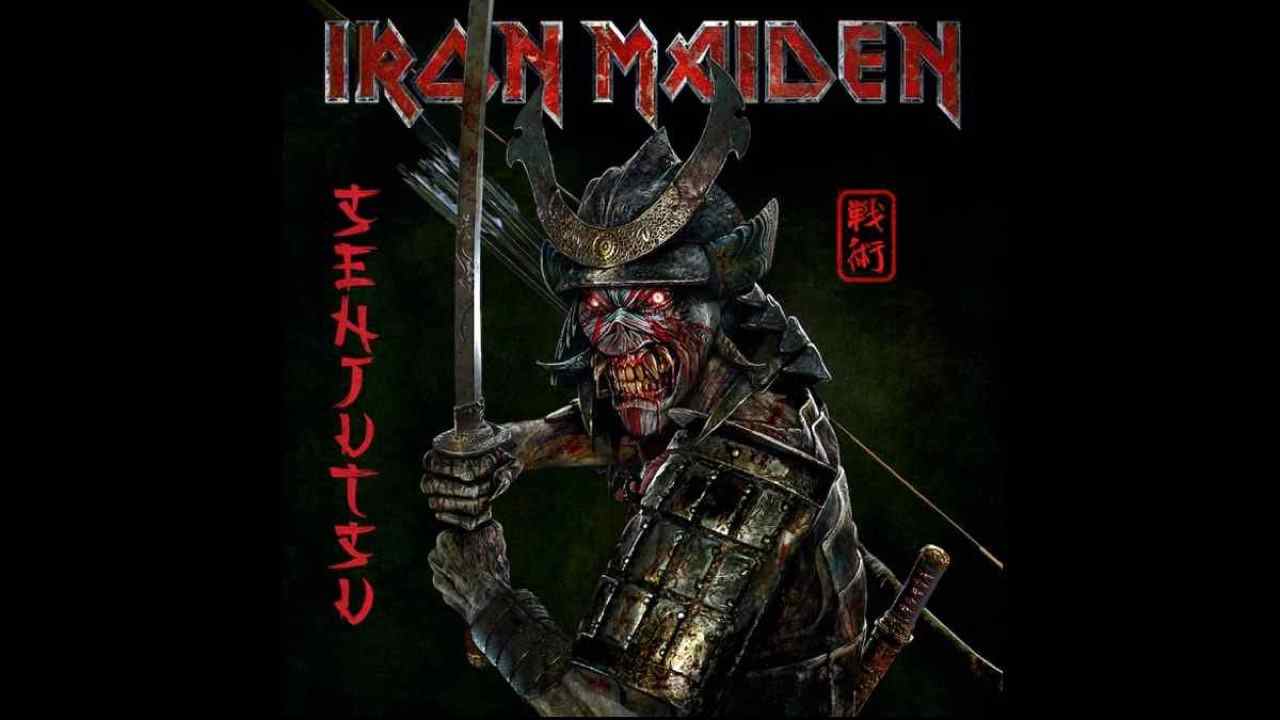 Iron Maiden earned a top 21 story from September 2021 after their brand new album, "Senjutsu", debuted at No. 3 on the Billboard 200 Album chart, which marked their highest charting album ever on the U.S. chart.

The Billboard 200 chart factors in streaming along with real album sales, giving them 64,000 "equitant" album units. "Senjutsu" has also become the second biggest hard rock album of 2021 (in sales and "equivalent" e.g. streams), with the Foo Fighters' "Medicine at Midnight" claiming the top spot with 70,000.

Stream the title track to Maiden's new album below: