Queen In The Studio For News Of The World 45th Anniversary 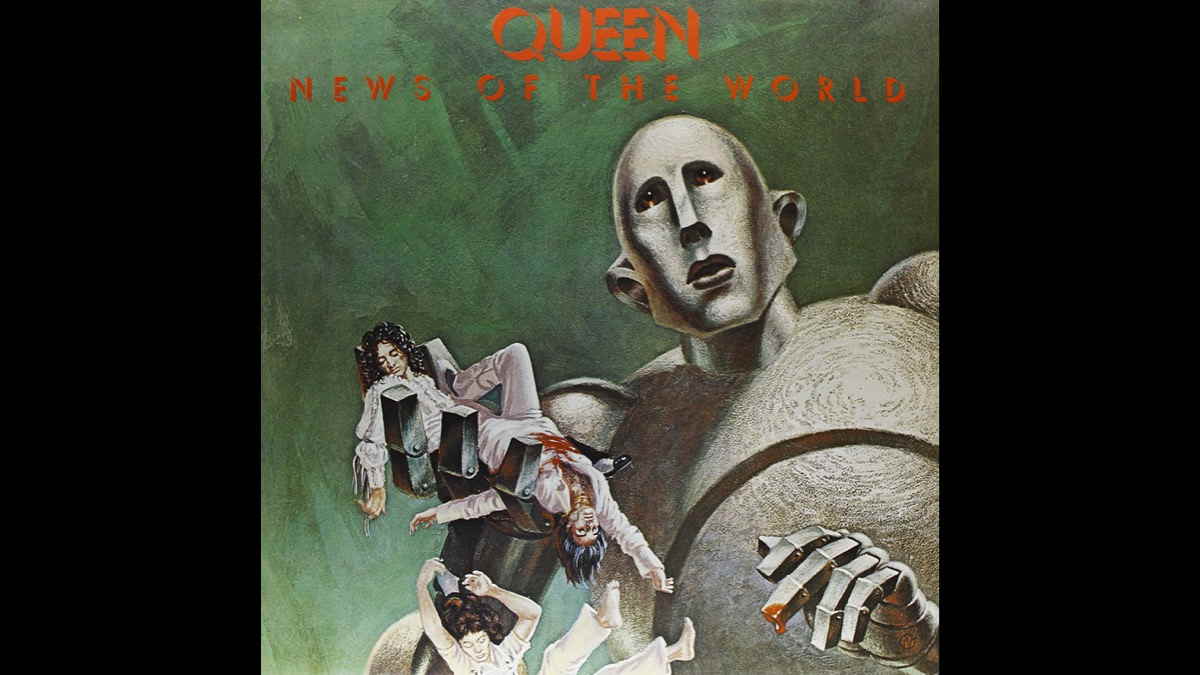 The 45th anniversary of Queen's "News Of The World" album is being celebrated by the syndicated radio show In The Studio With Redbeard: The Stories Behind History's Greatest Rock Bands.

Host Redbeard had this to say, "With the October 1977 release of News of the World, London-based Queen moved into the upper echelons of international rock bands with arena-filling (soon to be stadium-sized) anthems 'We Will Rock You' and 'We Are the Champions'. But my guest, Queen guitarist/composer Brian May, reminds us that News of the World also contains 'Spread Your Wings', 'Get Down, Make Love', and the under-appreciated mini-opera 'It's Late' as well. Astrophysicist Dr. Brian May, PhD is my guest here In the Studio sharing Queen's News of the World on its forty-fifth anniversary.

"As I was preparing the accurate context of Queen's place in the rock constellation upon the release of November 1977's News of the World, I stumbled upon another website's contention that, 'In the autumn of 1977, it looked as if Queen's reign might be over... The future of their sixth studio album, News Of The World, looked bleak at best...'. WTF? At least in America, nothing could have been further from the truth.

"With the release of November 1977's News of the World , Queen had succeeded as four real 'mates' on an international scale, which would continue only to increase for the next decade. With four writers and vocalists, the band had a surplus of strong songs, while Queen lead singer Freddie Mercury possessed such an operatic voice that it's easy to forget that both Brian May and drummer Roger Taylor also sang lead on select songs.

"What really impressed me then and now is how appreciative Brian May is of the fans, the countless deejays, and journalists for supporting Queen's efforts over the years. Brian would later suffer a broken marriage, separation of his kids, and the passing of both parents, but nothing short of the untimely death of Freddie Mercury in 1991 could silence the original band. And even that wasn't permanent. " Stream the episode here.