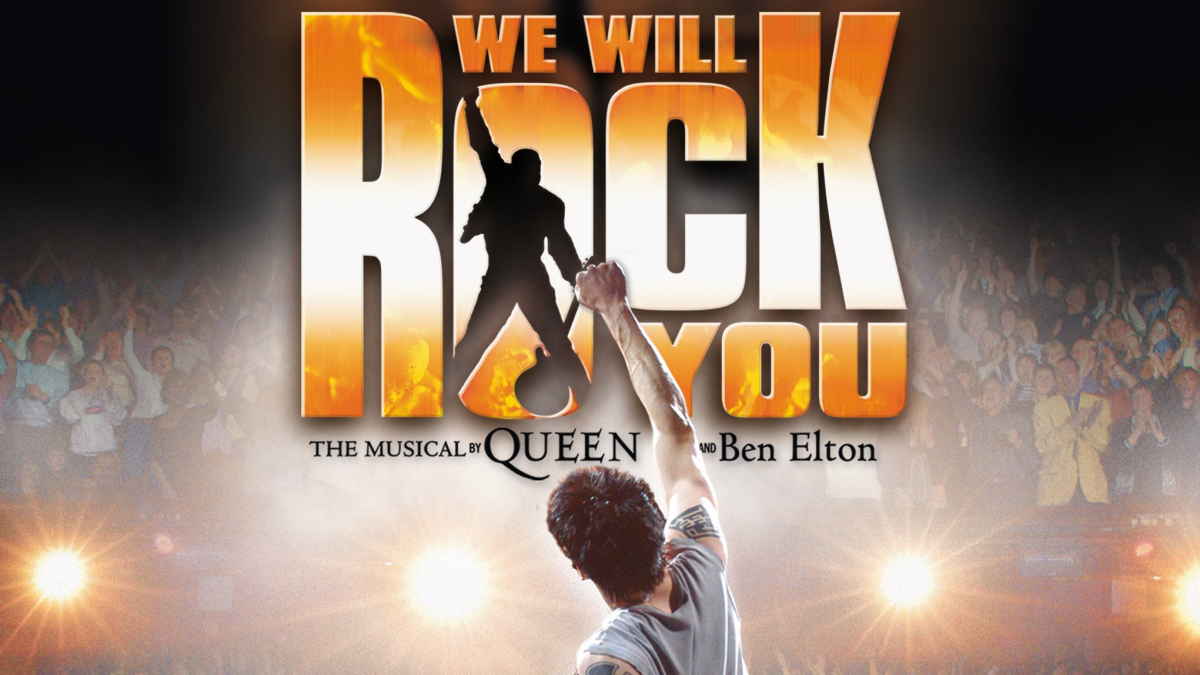 (hennemusic) Queen look back at the launch of their acclaimed musical We Will Rock You on latest episode of the band's 50th anniversary video series The Greatest.

"We had a series of scripts given to us," recalls Roger Taylor, "and Robert De Niro, strangely, took an interest, which came completely from leftfield, and said he was starting the theatrical arm of Tribeca, his company, and he'd like us - this - our musical, to be his first thing. So we ended up co-producing it."

Named for the iconic track from 1977's "News Of The World" album, We Will Rock You weaves songs from Queen's career into a presentation that works on many levels, according to guitarist Brian May.

"It's not just like, let's sling some songs into a story at all. It's very much, I guess, we always took our work very seriously. So this is a genuine attempt, if you like, to make something which will stand for the rest of time as a musical, and perhaps some people in the future will forget that these songs ever had a life elsewhere. I don't know."

While We Will Rock initially opened to harsh reviews at London's Dominion Theatre in May of 2002, the theatre-going public flooded in, giving the show nightly standing ovations, and eventually making it the longest-running show ever to play at the venue - an extraordinary achievement that was marked in 2012 when the stars turned out for a gala performance to celebrate the show's 10th anniversary.

"6 million people have been to this building to see the show over the last ten years," said May at the time, "but we've always been doing new stuff for the show, just keeping it alive and moving, evolving."

In its second year, We Will Rock You won top honours in five categories in the Theatregoers Choice awards including Best New Musical, and, in 2011, the show won the prestigious Olivier Awards Audience Award, the only category voted for entirely by the public, while the musical went on to win a number of international awards for productions around the globe.

By the time the show closed at London's Dominion Theatre on May 31, 2014, We Will Rock You had become the longest-running show ever at the Dominion by a margin of nine years and performed an astonishing 4600 times. Taking its rightful place in West End history, the show sits proudly in the Top 10 longest-running musicals of all time notching up over four and a half thousand standing ovations.

Internationally too, the show became a global phenomenon, playing in more than 20 countries and entertaining well over 15 million people.

And today, twenty years after that opening night, We Will Rock You is still going strong around the world, and with a new tour about to start in the UK, clearly, Queen will be rocking the theatrical world for many more nights to come. Watch the episode here.