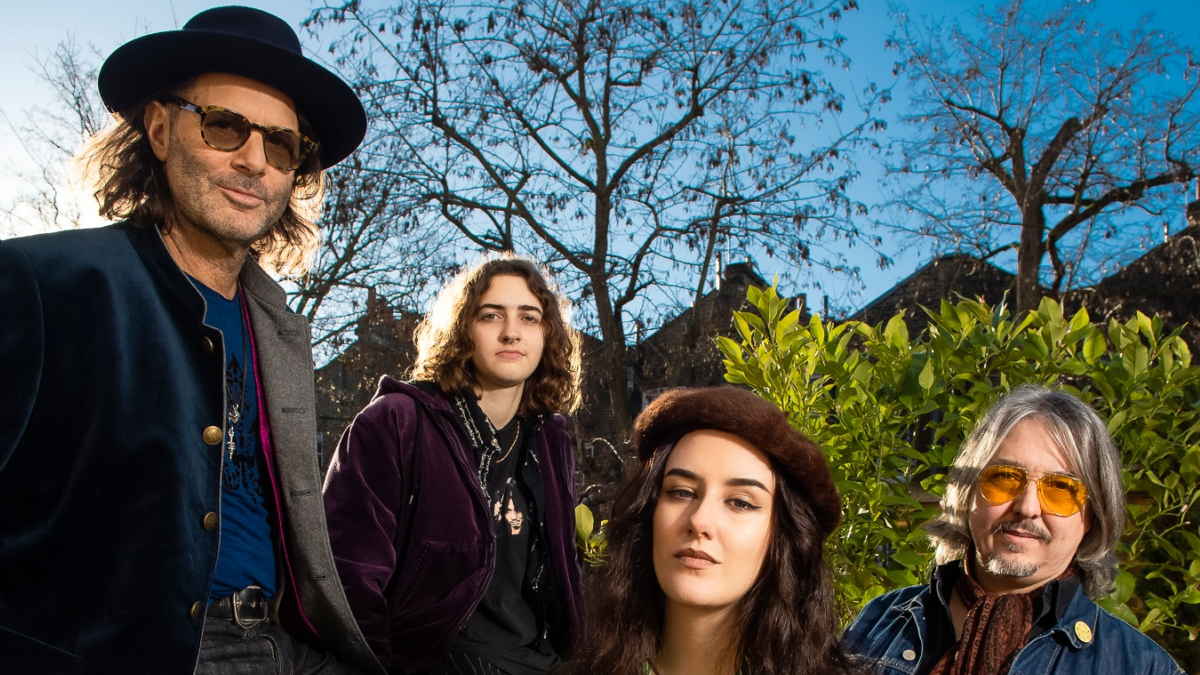 Indie rockers Rowsie just released their brand new "Danish Queen" EP and to celebrate we asked Richard Rothenberg to tell us about the title track. Here is the story:

Well... Danish Queen is a bit of a story. I'd written a lot of songs about ex's and various other people, all t before I'd gotten together with my current partner. I think you can imagine this wasn't very popular, especially when I'd blab on about it when I'd introduce the songs at shows! Made for some nice post show conversations.

So we were on holiday in Jamaica and I'd taken a guitar I'd bought on our trip. It was a '61 Jazzmaster (just saying) and it seemed to just have songs in it. I started playing an intro lick I'd been obsessed with since I was about 13 years old; out of nowhere this song just started and I was making up lyrics and singing them to her...as a joke. For once I'd had the voice recorder going and I got it down. I got back to the Ivy RecRods studio in London and jokingly during a pre rehearsal jam. Well they girls loved it...which is always the sign to keep going. Alan, Holly, Jess and I laid down the arrangement and the thing had a life... plus the DQ LOVED it!

So we went into RAK Studios 2 days later to record 3 songs, but we were really organized and got them done in very little time. So we had time to do one more...and we all just said at the same time... Danish Queen! We recorded 3 live takes, and it just worked so easily. Laid down the vocals a week later and the rest is history. We mixed it with Isabel Gracefield, who is a genius! It is a different direction for the band really, it's so many more sonic textures to it, and Holly goes absolutely nuts with her distortion! I just love the way it came out and it is a beast when heard live!!