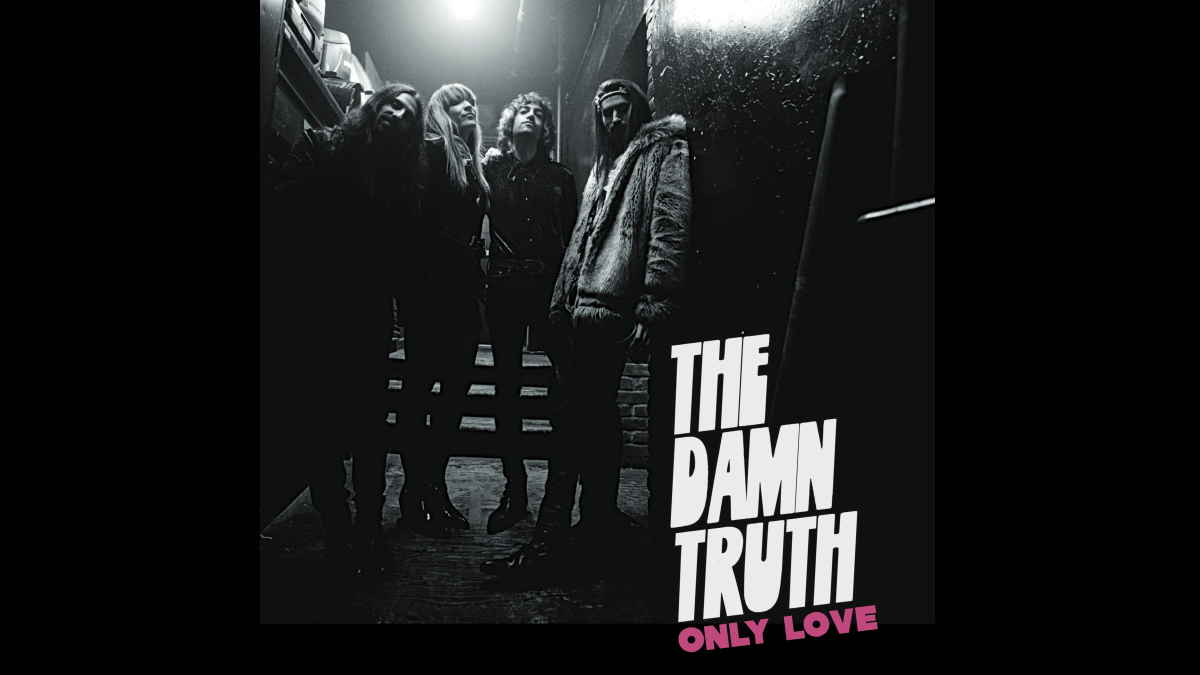 The Damn Truth have released a music video for their new single "Only Love". The track comes from their Bob Rock produced album, "Now Or Nowhere."

Vocalist Lee-La Baum had this to say about the song, "The lyric, only love can keep us going, serves as a reminder that things during the pandemic are challenging, and hardships are everywhere, but if every day has a new morning and we consider every morning a new beginning, then why shouldn't love guide it?

"When Bob first heard Only Love on the first day at The Warehouse (Bryan Adams' studio in Vancouver, Canada), he liked it right away but wanted us to try to speed up the tempo. Only Love started out as our only ballad on the record, but Bob had a slightly different vision. He basically sent us into the studio, and said: 'Just give it a try, don't think, just play it. We'll know right away if there's something there'.

"We played the song at almost double the speed, it felt rushed and awkward, but after laying down the take, we filed into the control room and listened back. It was undeniable. There seemed to be magic to it now."

They will be supporting their third studio album with a 13-date UK tour next month that will include shows with King King. The band had this to say, "Touring the UK will make us the happiest, most excited creatures

"The four of us are meant to be on the road, together, for life. That's where we thrive, where we are whole. Nothing compares to life on the road and if we can just make it over there, we can begin to live and love again."