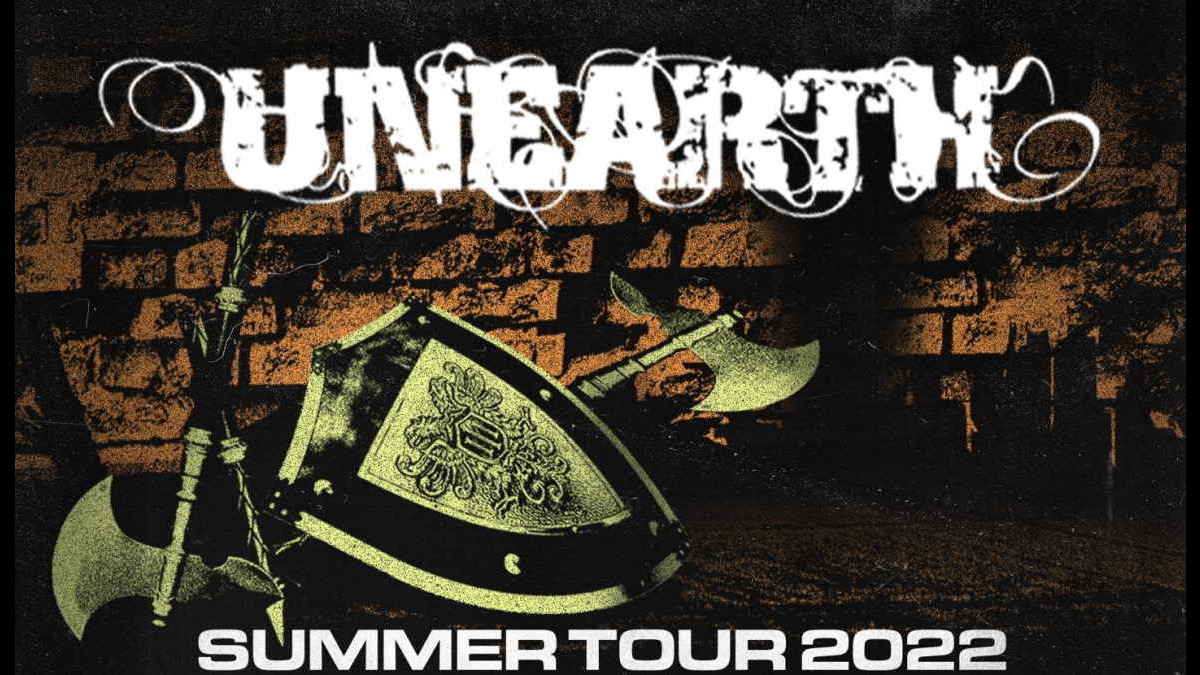 () Unearth have announced they will be touring for a few weeks this summer hitting many European Festivals and club shows this July and August, followed by two U.S. festivals, Summit Fest in Ohio and Blue Ridge Rock Fest in Virginia this August and September, respectfully.

The band is also happy to announce Mike Justian (of Madball) will be re-joining Unearth on drums for all upcoming live performances, replacing Nick Pierce.

Mike Justian states "I'm tremendously excited and grateful for the chance to play these tunes again and make new memories with these guys. Looking forward and see ya soon. Cheers!"

Unearth collectively adds "Mike's contributions on our albums 'The Oncoming Storm' and 'III-In the Eyes of Fire' as well as his unmatched live performances cemented him as part of this band forever and we couldn't be happier to revisit the stage, those songs and more, together this summer."

Related Stories
Unearth, Misery Index and The Year Of The Knife Announce Tour