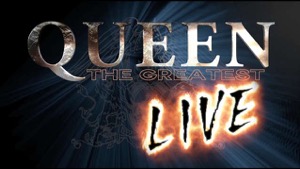 Queen have launched season two of their popular video streaming series Queen The Greatest with the first episode featuring a brand new and exclusive interview with Brian May and Roger Taylor, as they reveal their rehearsal secrets.

Hollywood Records sent over the following details: "They call it Kaizen in Japan; you improve tiny little things all along the way and suddenly the whole shows an improvement. And that's why the show is so good, I think. I mean, I hope it is good. People say it's good." Brian May

"Normally we play a song through and see if we think it's going to work live. They don't always work live. So there's quite a few songs we've never played live that have been on albums and probably for good reason." Roger Taylor (continue) 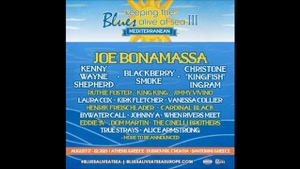 Joe Bonamassa and Sixthman have announced the addition of 3 new artists to the Keeping the Blues Alive At Sea Mediterranean III line-up that will sail this summer.

Kenny Wayne Shepherd, Laura Cox, and When Rivers Meet are the latest to join the star-studded lineup on the third European voyage of Bonamassa's world-famous floating blues-rock party at sea. 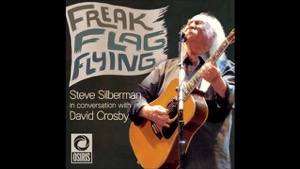 David Crosby was one of the most innovative, influential, and reflective musicians of his generation. In 2020 and 2021, New York Times best-selling author and music historian Steve Silberman sat down with his friend David for in-depth conversations on the Osiris Media podcast series Freak Flag Flying.

Over the course of eight episodes, Crosby, founding member of the Byrds and Crosby, Stills, Nash & Young, looks back on his life and career, sharing his feelings about the state of the world and his creative synergy with esteemed collaborators like Neil Young, Bob Dylan, and Jerry Garcia. Crosby also talks about his relationship with his son James Raymond, his collaborations with Michael League and others, and much more. Listeners will also hear new or little-known songs in Crosby's musical catalog and get his take on the future of music and the music industry. (continue) 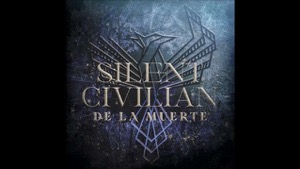 Silent Civilian, featuring Spineshank singer Jonny Santos, have shared a lyric video for their brand new single "De La Muerte", as they continue to work on their new album.

Santos had this to say about the new track, "'De La Muerte' is pretty self-explanatory in my opinion. It's a good ol' fashioned revenge anthem. It was written about an unprovoked betrayal of trust and friendship, and the feelings that manifest after being robbed of that trust.

"It is essentially a song about what most people experience at some point in life, and the natural human reaction to want to seek vengeance out of hurt and, more importantly, anger. Something everyone can relate to. So yeah, it's a revenge anthem with no apologies plain and simple." Watch the video (continue) 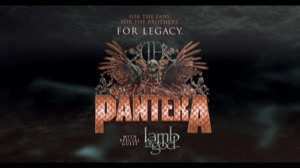 Pantera, one of the most successful and influential bands in heavy metal history, have announced their long awaited return to the stage. They will be touring North America this summer with Lamb of God as special guests.

One of the most anticipated tours of 2023, this celebration tour includes original members Philip Anselmo and Rex Brown joined by Zakk Wylde (guitar) and Charlie Benante (drums). In December 2022, they kicked off the highly anticipated return in Mexico City to incredible reviews.

Produced by Live Nation, the 20-city tour kicks off on Tuesday, July 28th in Burgettstown, PA at The Pavilion at Star Lake making stops in Milwaukee, Toronto, Austin, Denver, and more before wrapping up in Bristow, VA on September 15th at Jiffy Lube Live. (continue) 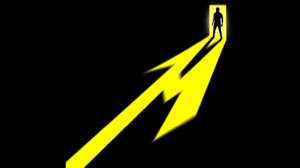 Metallica have released a Tim Saccenti directed music video for their brand new track, "Screaming Suicide", which is the second single from their forthcoming album, "72 Seasons".

Frontman James Hetfield had this to say about the track, "Screaming Suicide addresses the taboo word of suicide. The intention is to communicate about the darkness we feel inside.

"It's ridiculous to think we should deny that we have these thoughts. At one point or another I believe most people have thought about it. To face it is to speak the unspoken. If it's a human experience, we should be able to talk about it. You are not alone." (continue) 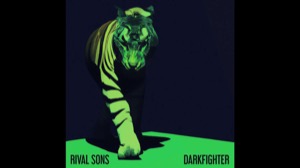 Rival Sons have shared a music video for their brand new single "Rapture." The song comes from their forthcoming album, "DARKFIGHTER," which is set for release on June 2nd, 2023.

The band have also shared details of a companion album entitled, "LIGHTBRINGER," that will be arriving in late 2023. Frontman Jay Buchanan explained, "In comparison to our previous records, we certainly took our time both writing and recording this collection.

"When we set out, the intention was mostly to dig as deep as possible. Even in the beginning before the body had formed, we agreed to throw the map away and chop our way through the woods to make a new path. (continue) 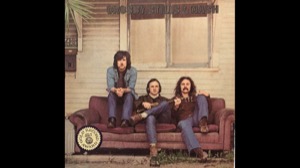 Stephen Stills has shared a tribute to his Crosby, Stills and Nash bandmate David Crosby who passed away this week at the age of 81.

Still wrote: I read a quote in this morning's paper attributed to composer Gustav Mahler that stopped me for a moment: 'Death has, on placid cat's paws, entered the room.'

I shoulda known something was up.

David and I butted heads a lot over time, but they were mostly glancing blows, yet still left us numb skulls..

I was happy to be at peace with him. (continue) 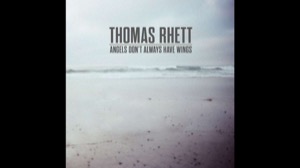 Thomas Rhett has released his new single "Angels Don't Always Have Wings". Previously titled "Angels," the track first appeared on Rhett's most recent album "WHERE WE STARTED" and was written by Thomas Rhett, Julian Bunetta, Jaten Dimsdale and Josh Thompson.

Rhett had this to say about the song, "This is my favorite song from the album. I wrote it from a personal perspective, but I think it will resonate with a lot of people.

"It's about how none of us are perfect, and how lucky we are to have those people in our lives who show up and love us despite our flaws. I often look at my wife and think she's truly an angel, for the love and grace she shows me every single day." Stream the track here. 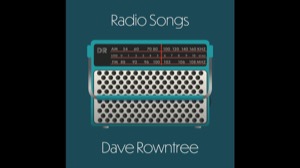 Featuring the 6Music playlisted single, "Tape Measure," and a handful of introductory tracks that have introduced Rowntree's own music some thirty-two years after Blur's debut record Leisure was released back in 1991. Fans can stream the album here.

The Making of Radio Songs: As a kid growing up in Colchester, Dave Rowntree would often sit with his dad at the family's kitchen table, building radio kits together. Then, using an antenna situated in their garden, they'd tune into stations from around the world, picking up exotic languages and music while wondering what life was like in these faraway places. (continue)