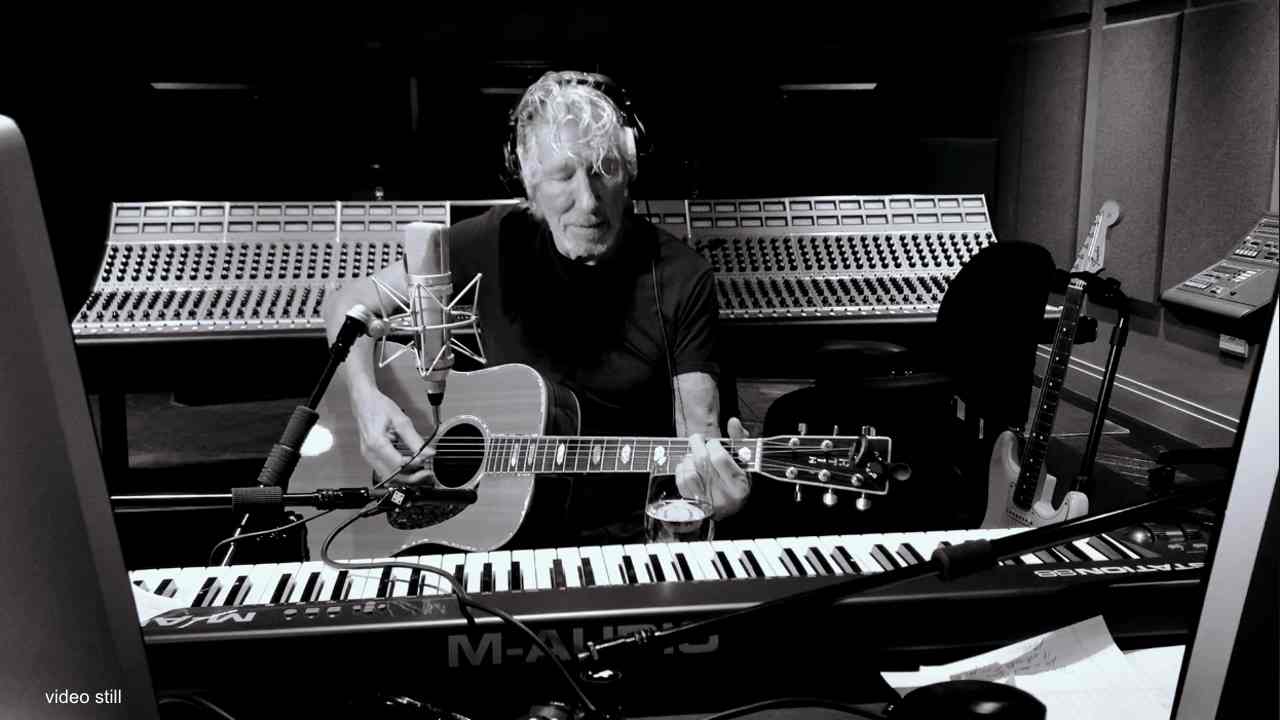 (hennemusic) Roger Waters is sharing an isolation video performance of a pair of tracks from Pink Floyd's 1979 classic, "The Wall." Joined by his bandmates remotely from other locations, the black and white footage delivers intimate versions of "Vera" and "Bring The Boys Back Home" from the legendary record.

"This is the third of our Encores from the Us and Them tour," explains Waters. "This is the first one with any overdubs, not an easy trick to pull off remotely, luckily the Band are all brilliant.

"The Vera in question is Vera Lynn," he continues. "She was an English singer, songwriter, very popular during the Second World War. Her biggest hit was 'We'll Meet Again'. She was widely known as the "Forces' Sweetheart." Our Vera, who is very fondly remembered back in Blighty, died six weeks ago aged 103. So she had a bloody good innings, bless her."

As for "Bring The Boys Back Home," the bassist adds, "My father never came home, but at least in 1944 he really was fighting to defend his home. Not like now. Now the boys fight and die in colonial wars so some rich a**hole can get richer. If it were up to me I'd bring 'em all home tomorrow." Watch the video and read more here.