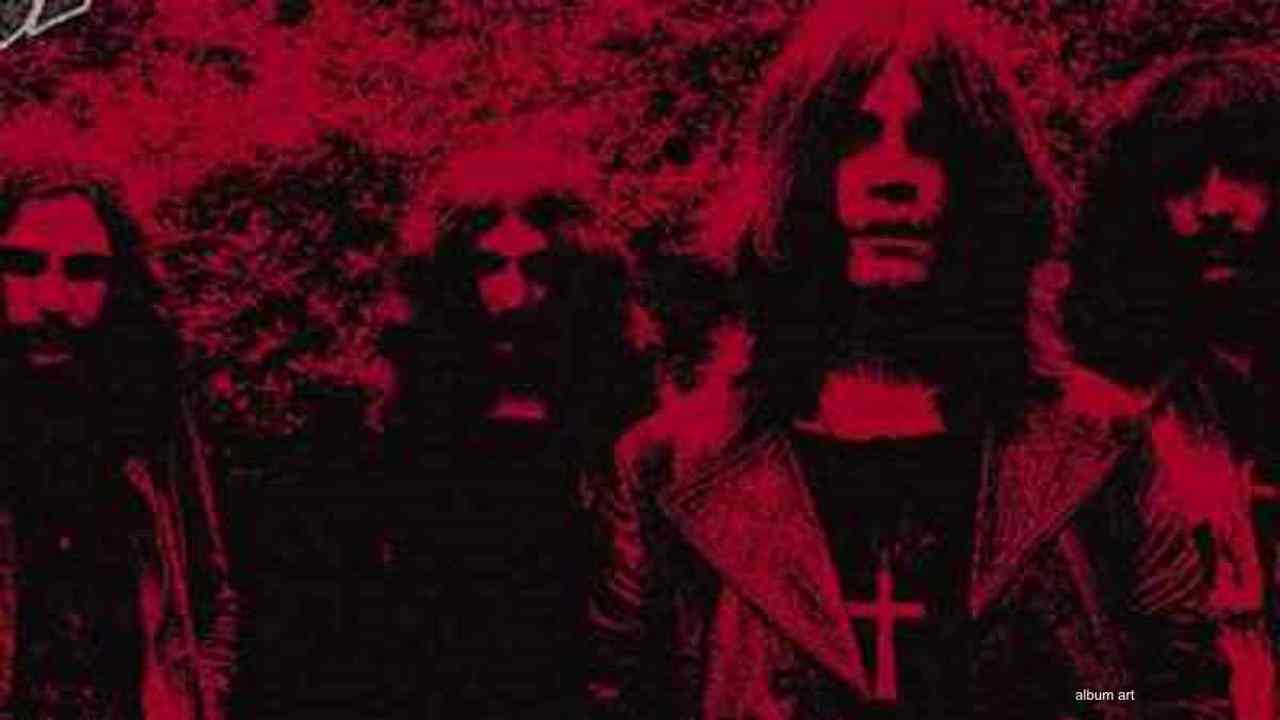 Sharon Osbourne revealed that her husband Ozzy and guitarist Tony Iommi have equal ownership of Black Sabbath, but co-founding members Geezer Butler and Bill Ward do not.

She made the comments during an interview on the Wild Ride! Podcast when she was asked if the reunion of Ozzy and Black Sabbath was done on her terms, with Ozzy owning the band name and the other members became "employees".

"So you're kind of right. Ozzy and Tony are equal, and at the time, the other guys, you know, it's kind of like pay-for-play." Watch the interview below: