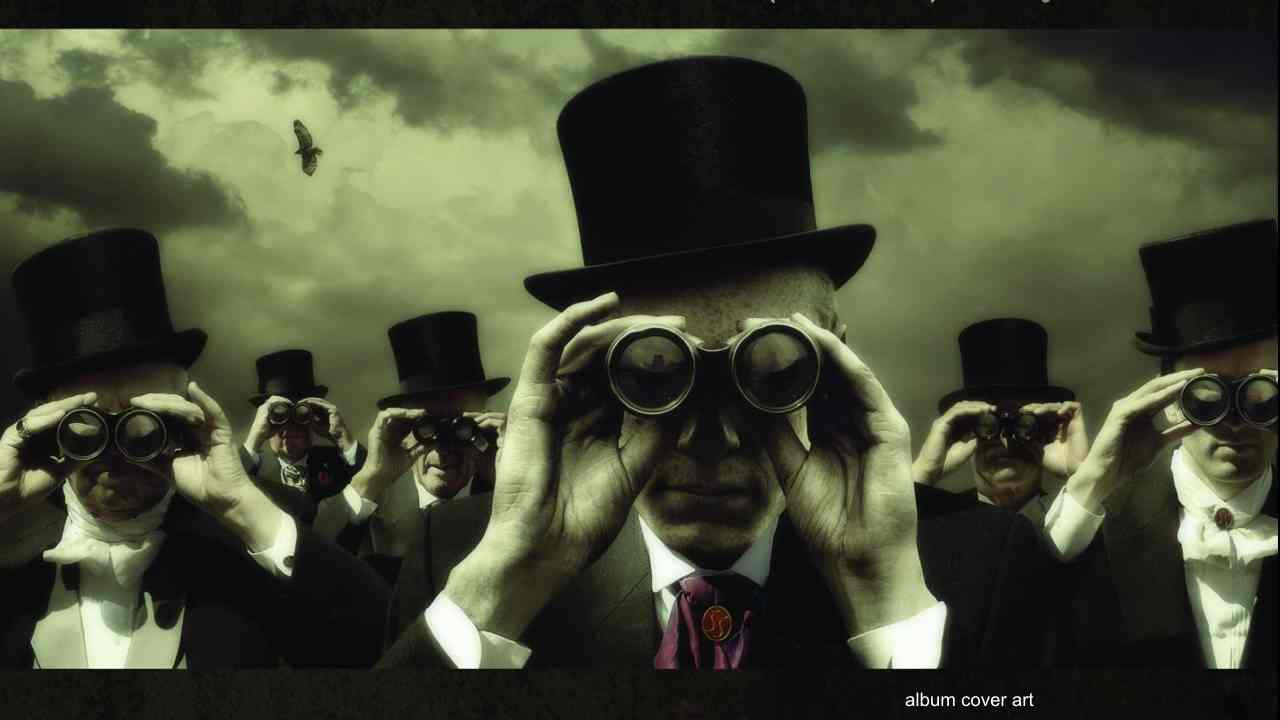 Slipknot frontman Corey Taylor recently said that his other band Stone Sour had run its course, but he shared in a follow up interview that he is open to working with the band again.

Taylor was asked during a SiriusXM appearance if there is a future for Stone Sour of it is up in the air and he responded, "It's kind of up in the air. I'm certainly not mad at Stone Sour. [His new solo album] is just something that has my attention; this is what I wanna do for a while.

"There's been some contention here and there, in the past, nothing that I'm gonna get into too much detail about, but it was just time for me to step away and do this for a while.

"It was time for me to kind of do something different, and do it in a way that doesn't have the connotations of either band, to be honest. I'm still friends with everybody in Stone Sour.

"Everybody in Stone Sour is doing their own thing, and if the opportunity arose, I would absolutely do something with Stone Sour. But for right now, this is really where my energy's at; this is where my focus is.

"I'll never say never, because, obviously, the best way to make God laugh is to announce your plans out loud. But this is what my focus is right now."