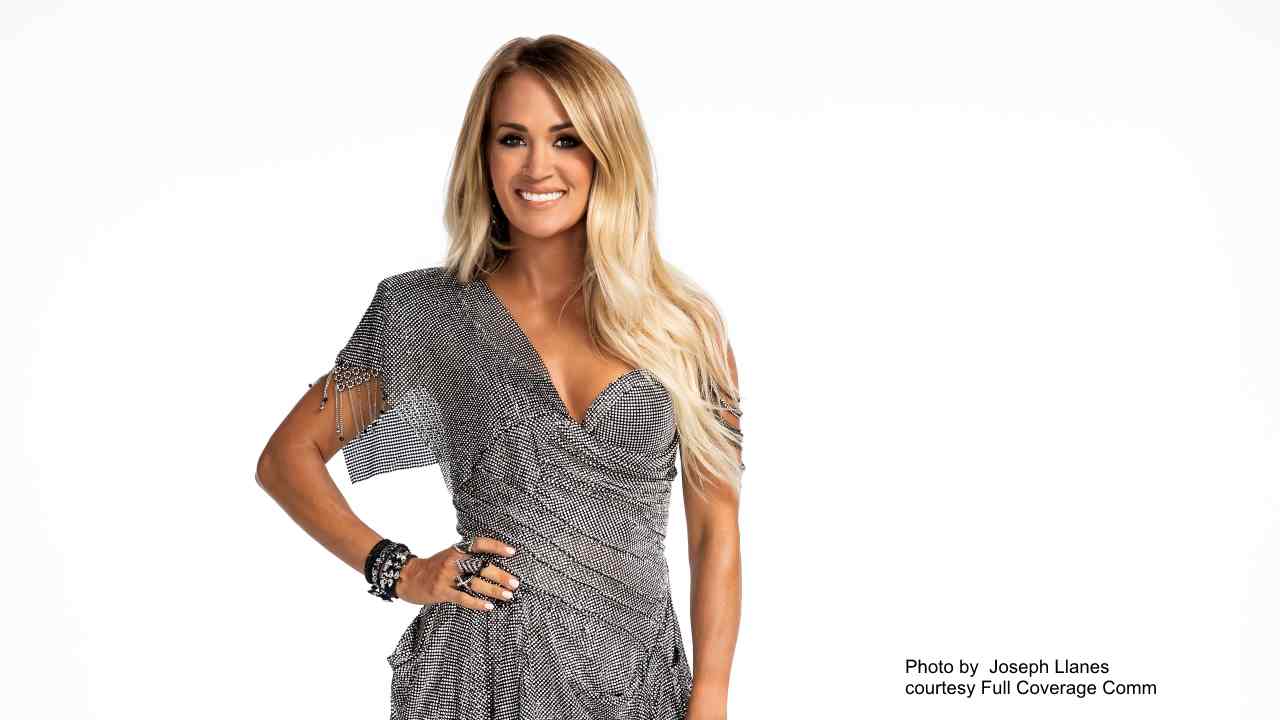 Carrie Underwood will be starring in NBC's Sunday Night Football 2020 opening show on Sunday, September. 13th, which was recorded remotely due to the Covid-19 pandemic,

This will the either consecutive year that Underwood will star in the opening show and it will also include an inside at look at her new recording of "Waiting All Day for Sunday Night" in a Nashville studio.

"We are excited about this year's new collaboration with Carrie, including scenes in the recording studio, and look forward to uniquely incorporating the game's great fans," said Tripp Dixon, creative director of the SNF show open.