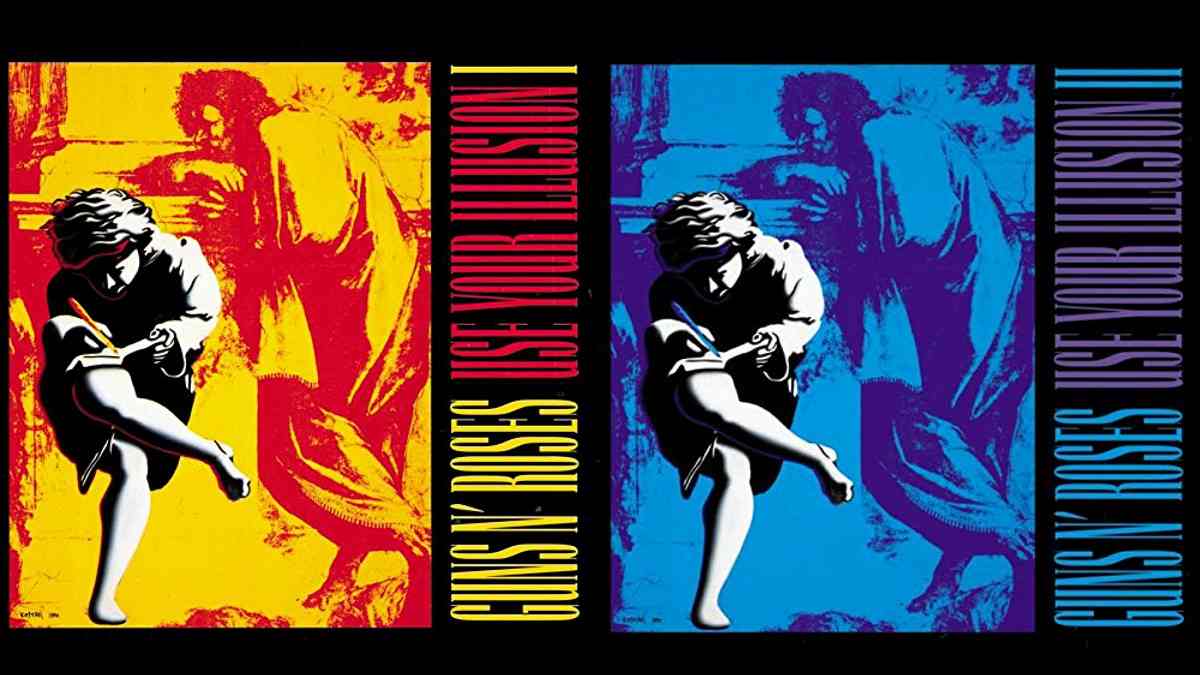 Former Use Your Illusion era guitarist for Guns N' Roses, Gilby Clarke shared in a new interview that he was invited to play with the band on their Not In This Lifetime reunion tour, but had to decline due to another obligation.

Gilby made an appearance recently on the Trunk Nation podcast and was asked "Have they ever reached out to you about joining them on the 'Not in This Lifetime' tour?"

He responded, "They did. Yeah, they did. When it first started, they did reach out to me to come and play." He went on to explain why it did not happen, "My daughter, Frankie, has a band. They asked me the same day my daughter's band was playing Lollapalooza [2016], which was like the biggest break for her band.
"It was the same day they were playing Lollapalooza and I had to be there, and I couldn't really give that up to go." In follow-up, he was asked if he was still open to playing with GN'R again and he said, "I have nothing against it. It's just that didn't work out for me."